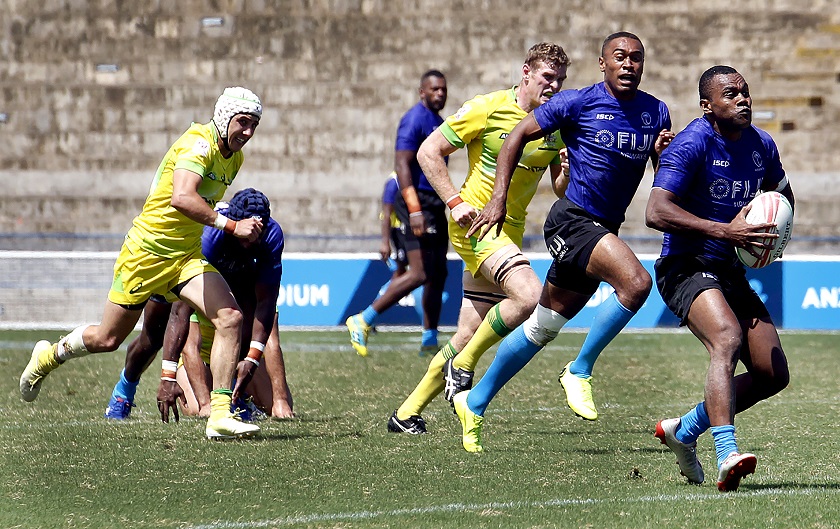 AUSTRALIA men’s sevens team coach Tim Walsh has set a training ground for his team ahead of the 2020 Olympics.

And he’s using the home of the Olympics rugby 7s gold medallist to prepare for his assault in Tokyo next year.

The Aussies are here for a two-day scrimmaging session with the Fiji men’s sevens team.

Walsh said the focus was the Olympic Games by way of the Oceania Sevens next month and the HSBC World Rugby Sevens Series in Dubai.

“We are here to get our best preparation for the Olympic Games qualifiers and our next big thing is the Oceania Sevens next month and coming to Fiji is the best place to come and prepare,” Walsh said.

“When you get to play against the Olympics gold medallists, it is a good preparation, which is basically the idea or the objectives that is to play some really high standard competition.

We are very fortunate to be here in Fiji and to be looked after by such great people and playing against the world class team.” He said they had been building on what they had achieved last year.