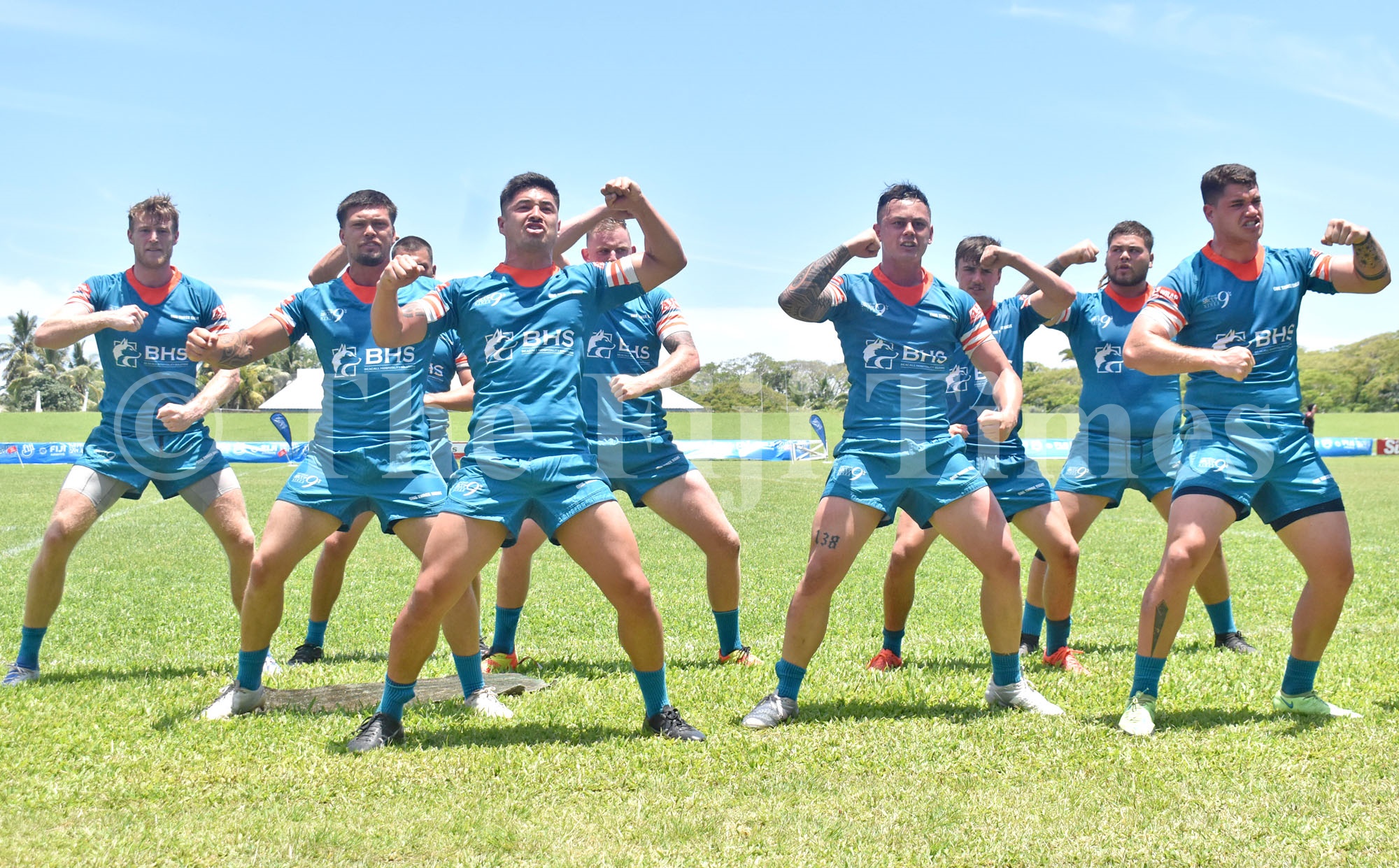 One-Three-Eight was the only international team that reached the quarter-finals of the Fijian Cup Nines competition that was held at Lawaqa Park on the weekend.

Fans from the rugby mad town showed up in numbers to support their teams in day three of the competition.

Four teams from Australia and New Zealand featured at the competition was it was the team from the Land of the Long Clouds that managed to reach the quarters against Namatakula-based Vusu Raiders 19-10.

The boys from Namatakula proved too strong for the visitors and managed to pull off an impressive win pushing them into the semi-finals.

Their success was shortlived after they were beaten by Police Sharks in the semi-finals in what was a clash of heads.

Vusu Raiders went on to defeat Saru Dragons 46-4 in their match for third place winning the $3000 cash prize.