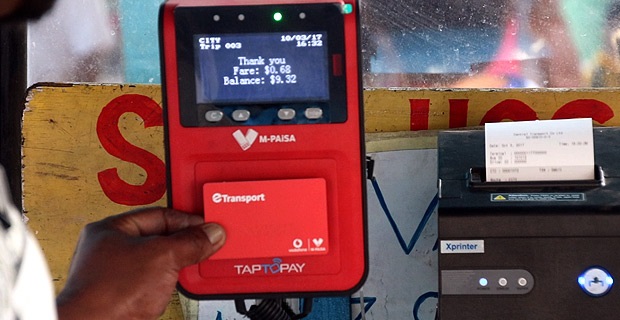 An E-Ticketing machine in the bus.Picture:File

A total of 26,091 bus fare cards for the elderly and persons with disabilities were incorrectly topped up in 2019.

The Office of the Auditor-General (OAG) also found that one bus fare card, managed by the Ministry of Social Welfare, was topped up 37 times in April 2019 and had a balance of $1442.

The discrepancies uncovered by the OAG were listed in the performance audit report on the administration and management of bus fare assistance through e-ticketing for schoolchildren, the elderly and persons with disabilities which was tabled in Parliament last Friday.

The audit was carried out during the months of April, June, August and December 2019.

The OAG has recommended the Department of Social Welfare carry out monthly reconciliation on the amounts loaded on to the cards against the amount used.

“The primary reason for the issues highlighted above is the lack of proper control over the program.

“The contract agreement with the e-ticketing service provider has been breached whereby only $40 should be topped up on to the concession and exempt cards.”

The OAG said it would be difficult to identify the social welfare recipient “since registration details have been incorrectly entered into the system”.

“There is high risk of misuse of funds and fraud as the same recipient will be receiving more when compared to other recipients.”