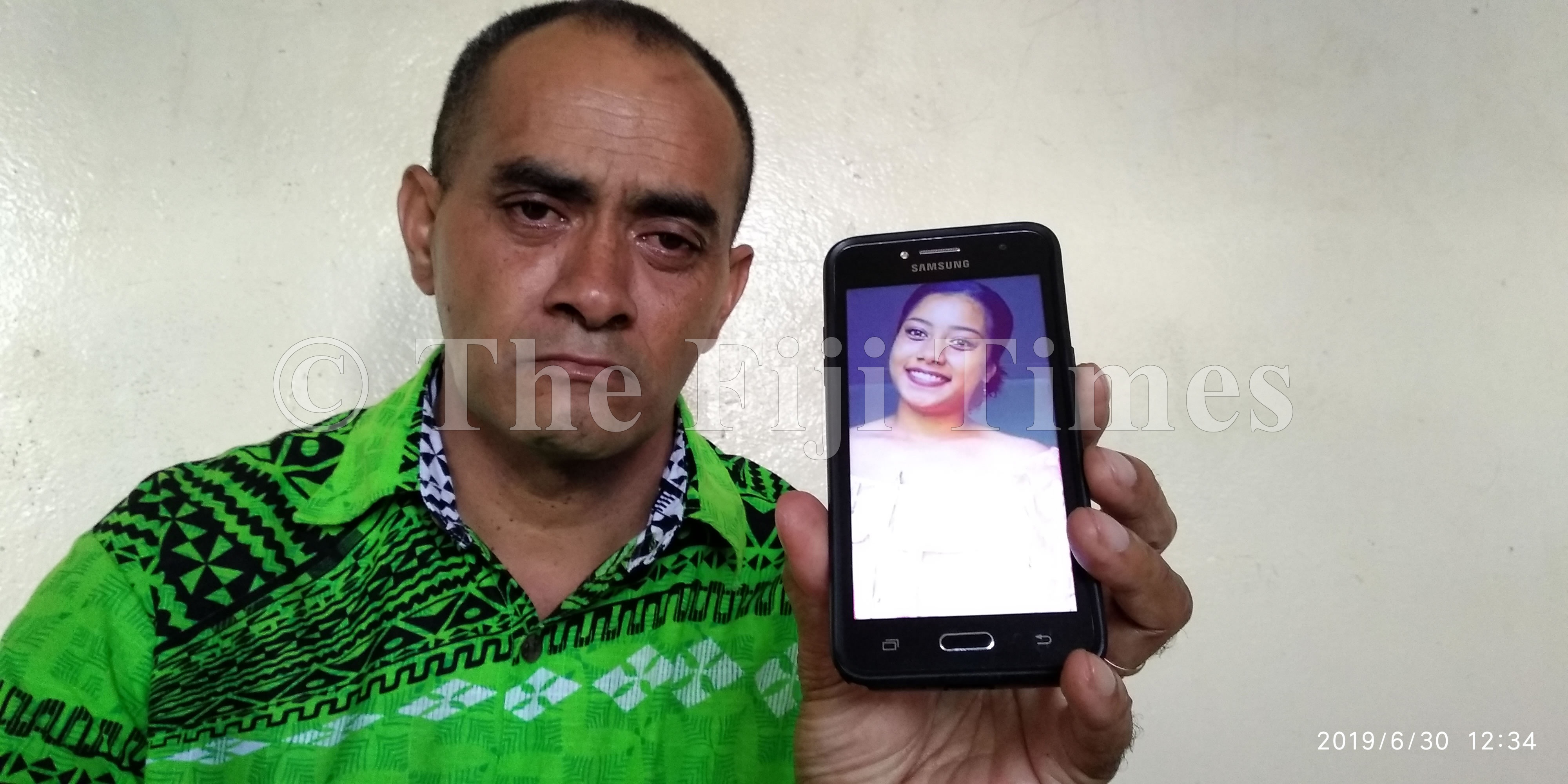 THE alleged murder of a 19-year-old young woman at the hands of her 21-year-old partner has been labelled as a shame and disgrace by Minister for Women, Children and Poverty Alleviation Mereseini Vuniwaqa.

While speaking at the opening of a Gender, Violence Against Women and Human Rights Training for ministry staff in Sigatoka yesterday, she said the tragedy had once again highlighted the concerning cases of violence against women in Fiji.

“Just over this past weekend, a 21-year-old man allegedly murdered his intimate partner — a 19-year-old young woman over a Facebook message she had sent to a relative,” she said.

“News like these hits our dailies so frequently that we are no longer the Fiji where we can keep track of every murder in a decade because it was so rare.

“Fijian women are getting stabbed in public parking lots, getting punched in the privacy of their homes or in the streets, getting raped in their own homes and getting killed in unimaginable situations over the most trivial things.

“The violence against our women is ugly.

“It is a matter of shame and disgrace that violence against women is reported in such high numbers in our beloved Fiji, a nation we claim is the way the world should be.”

She said combined action was well overdue if the country was to combat this life-threatening problem.

“Violence against women and girls is life threatening not only because of the lives that are at risk as we speak, but because it is going to continue in a cycle if it doesn’t stop now.

“Violence against women is a social problem that many people witness and experience throughout their life cycle; sometimes as victims and sometimes as aggressors.

“Too many of our children witness the incidence of domestic violence within their homes on a daily basis.

“The very children you welfare officers are often dealing with when they become victims too and I hope this is enough to clarify why gender-based or domestic violence is also your business and not only of your counterparts at the Department of Women.”