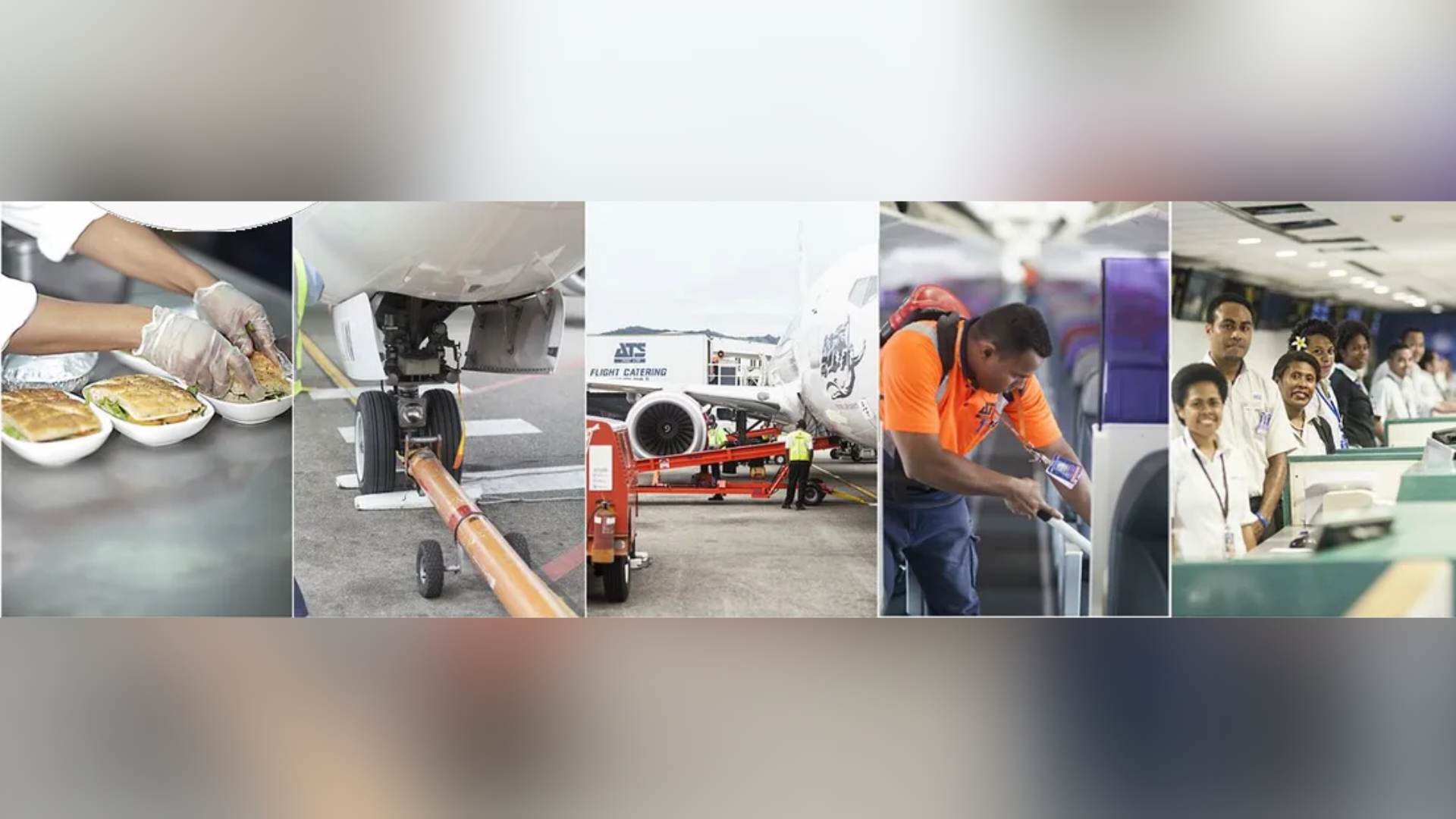 Air Terminal Services (ATS) board chairperson Parvez Akbar says they are desperate to take on experienced staff. He said the company had been experiencing a shortage of staff for a number of years.

“What the honourable minister has said on encouraging the parties to talk and that they would be facilitating the reinstatement process of any workers that might want to come back is something that we have already been doing,” Mr Akbar said.

“A lot of workers that were let go during COVID, most of them have returned.

“So there isn’t hundreds and hundreds of workers out there waiting to return. Most of them have come back to ATS.

“From late 2021 and onwards we had already started taking them back.

“As and when the need arose, we had started taking back staff and that pretty much started closer to the time the termination had been done and then we increased the numbers as soon as the demand increased.”

He said the company would continue to encourage former experienced staff to join the company.

“So while we have been taking back staff, we are also encouraging former staff to come back.

“Many have applied and have been reinstated while others have either moved overseas or others have joined other industries.

“If there are people who haven’t come back we will be certainly supportive of their desire to return to the company because we need their experience.

“We are actually desperate for staff, and because of that, we continue to recruit people.”