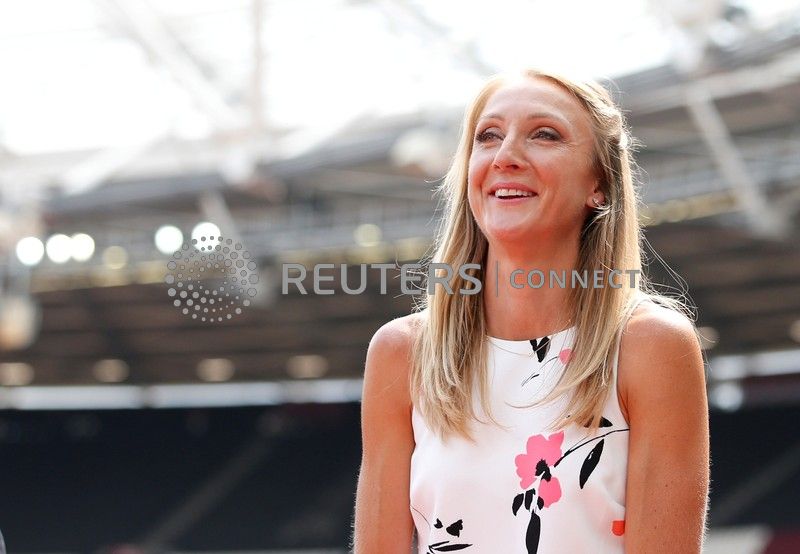 The Court of Arbitration for Sport (CAS) is expected to rule this month on whether the International Association of Athletics Federations (IAAF) can bring in rules forcing the South African and female athletes with differences of sexual development (DSD) to take testosterone blockers.

Under the new rules, which will apply to women events between 400 metres to the mile, athletes classed as having DSDs must reduce their blood testosterone level to below five (5) nmol/L for a period of six months before they can compete.

Radcliffe said it would be “naive” to think that countries would not actively start cherry-picking girls with hyperandrogenism and forcing them into sport.

“The IAAF has come in for a lot of vilification but there are probably a lot of other sporting federations, particularly where its contact and a physical strength sport, who are really watching this,” Radcliffe, the women’s marathon world record holder, told Sky news.

“They want to see what it means for the future of female sport and also what it will do in terms of the whole transgender question.

“Will it open the door up there to transgender athletes actually being able to say: ‘You know what, we don’t need to bring our (testosterone) levels down either, we don’t need to have any surgery, we can just identify how we feel and we can come in and compete in women’s sport?’

“That would be the death of women’s sport.”

Since coming out in support for tougher rules on testosterone levels, Radcliffe said she has received abuse on social media.

“A lot of these people that are attacking me wouldn’t stand in front of me and say those things to me,” Radcliffe added.

“It’s very dangerous because there are vulnerable athletes out there who can’t make the distinction between what’s reality and what’s not and what somebody truthfully stands by and someone just being a troll.”

Double 800m Olympic champion Semenya has previously denied the claim that she is a threat to women’s sport.

'Enough is Enough': Jamaicans protest in support of George Floyd

'It's complicated', German minister says of ties with U.S.