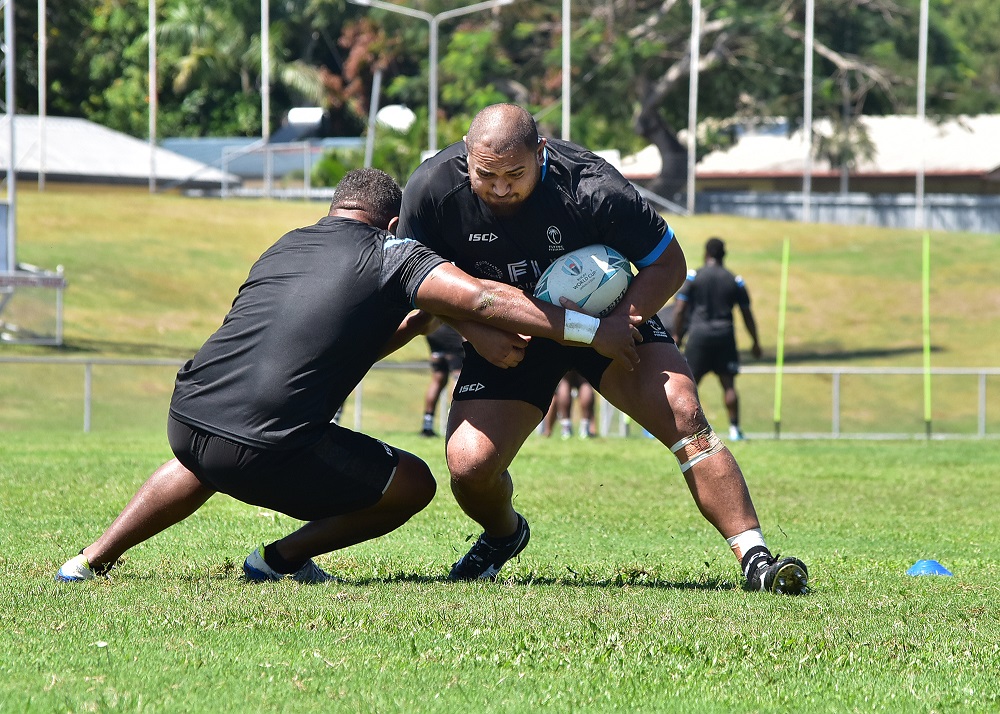 Atalifo was dropped from the travelling squad to the World Cup earlier this week.

Kalivati Tawake has been ruled out, suffering a knee injury during the Pasifika Challenge test match against Tonga last Saturday at Eden Park in Auckland, New Zealand.

Initial indications were the injury was minor and Tawake will be able to return to full training in a short time.

The injury has not responded to treatment so Tawake travelled to Suva on Tuesday for an MRI. The result has indicated that he has a Grade 2 MCL sprain.

The Fiji Airways Flying Fijians have a final training session at home today before they depart for Japan tomorrow.

They play their first game against Australia on September 21 at Sapporo Dome, Sapporo.