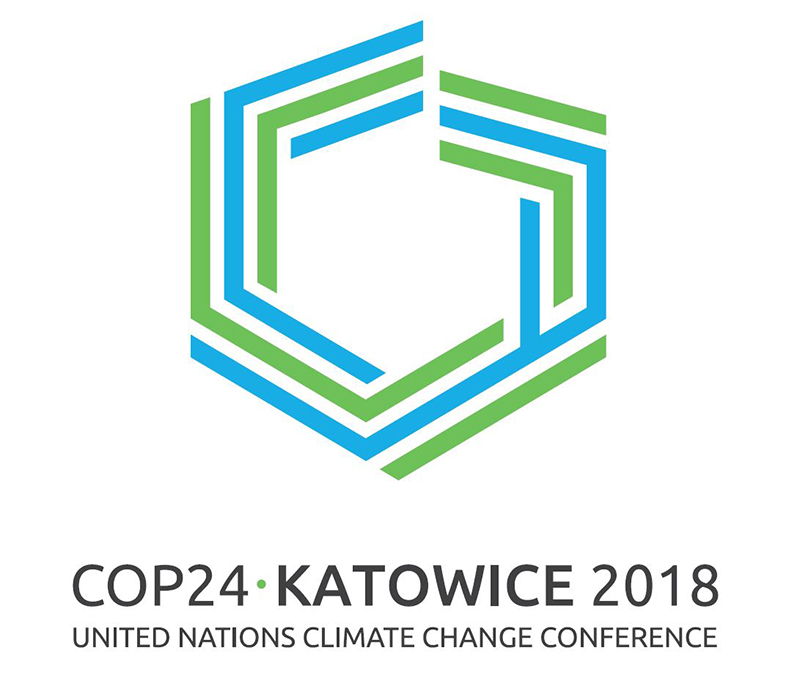 Following several sleepless nights, cheers and applause welcomed the COP24 President, Michal Kurtyka, as he opened the conference’s closing plenary meeting, which had been postponed close to a dozen times.

He thanked the hundreds of delegates in the room for their “patience”, noting that the last night “was a long night”. General laughter followed when the room’s big screens showed a delegate yawning whole-heartedly; the meeting had been set to wrap up on Friday.

“Katowice has shown once more the resilience of the Paris Agreement – our solid roadmap for climate action,” said Patricia Espinosa, who heads the UN Framework Convention on Climate Change  (UNFCCC) secretariat and who was speaking on behalf of António Guterres, the UN Secretary-General.

Guterres, who has made addressing the impacts of climate change one of the top priorities of his term as UN Secretary-General, came three times to Katowice in the past two weeks to support the negotiations but, given the repeated delays, was forced to leave before the closing plenary, due to prior engagements.

The adopted guidelines package, called the “rulebook” by some, is designed to encourage greater climate action ambition and benefit people from all walks of life, especially the most vulnerable.

One of the key components of the ‘Katowice package’ is a detailed transparency framework, meant to promote trust among nations regarding the fact that they are all doing their part in addressing climate change. It sets out how countries will provide information about their national action plans, including the reduction of greenhouse gas emissions, as well as mitigation and adaptation measures.

An agreement was reached on how to uniformly count greenhouse gas emissions and if poorer countries feel they cannot meet the standards set, they can explain why and present a plan to build up their capacity in that regard.

On the thorny question of financing from developed countries in support of climate action in developing countries, the document sets a way to decide on new, more ambitious targets from 2025 onwards, from the current commitment to mobilise US$100 billion per year as of 2020.

Another notable achievement of these negotiations is that nations agreed on how to collectively assess the effectiveness of climate action in 2023, and how to monitor and report progress on the development and transfer of technology.

“The guidelines that delegations have been working on day and night are balanced and clearly reflect how responsibilities are distributed amongst the world’s nations,” said Espinosa in a press statement. “They incorporate the fact that countries have different capabilities and economic and social realities at home, while providing the foundation for ever increasing ambition.”

“While some details will need to be finalised and improved over time, the system is to the largest part place,” she added.

Ultimately, the negotiations tripped on one key issue which will be back on the table at the next UN climate change conference, COP25, set to take place in Chile. This is the matter known in specialised circles as “Article 6,” regarding the so-called “market mechanisms” which allow countries to meet a part of their domestic mitigation goals.

This is done for example through “carbon markets” –  or “carbon trading”, which enables countries to trade their emissions allowances. The Paris Agreement recognizes the need for global rules on this matter to safeguard the integrity of all countries’ efforts and ensure that each tonne of emissions released into the atmosphere is accounted for.

“From the beginning of the COP, it very quickly became clear that this was one area that still required much work and that the details to operationalise this part of the Paris Agreement had not yet been sufficiently explored”, explained Espinosa, noting that the majority of countries were willing to agree and include the guidelines on market mechanisms but that “unfortunately, in the end, the differences could not be overcome”.

In addition to the political negotiations among Member States on the Paris guidelines, over the past two weeks, the hallways of COP24 buzzed with close to 28,000 participants having lively exchanges, sharing innovative ideas, attending cultural events, and building partnerships for cross-sectoral and collaborative efforts.

Many encouraging announcements, especially on financial commitments for climate action, were made: Germany and Norway pledged that they would double their contributions to the Green Climate Fund, established to enable developing countries to act; the World Bank also announced it would increase its commitment to climate action after 2021 to US$200 billion; the climate Adaptation Fund received a total of US$129 million.

The private sector overall, showed strong engagement. Among the highlights of this COP, two major industries – the sports and the fashion worlds – joined the movement to align their business practices with the goals of the Paris Agreement, through the launch of the Sports for Climate Action Framework, and the Fashion Industry Charter for Climate Action.

Many more commitments were made, and concrete, inspiring actions were taken.

To achieve this, the UN Secretary-General is convening a Climate Summit on 23 September, at UN Headquarters in New York, to engage Governments at the highest levels.