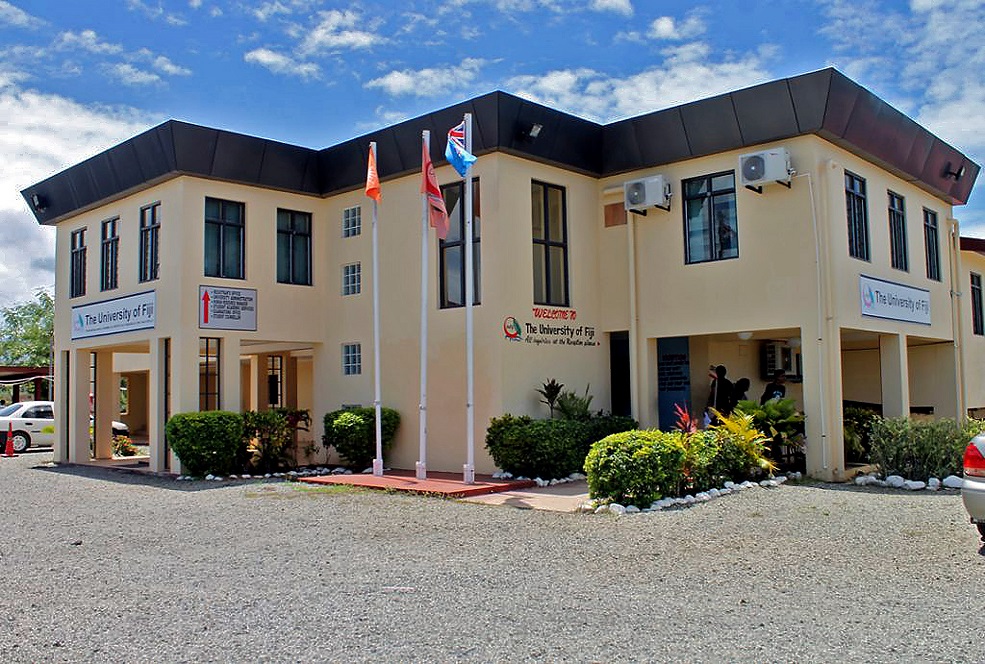 Members of the University of Fiji’s SPASE – South Pacific Astronomy Society of Enthusiasts of Fiji’s South Pacific – gathered in the wee hours of this morning at the Saweni campus for an opportunity to view an unusual constellation of planets and stars.

Significant planets including Venus, Mars, Jupiter and Saturn will be visible.

SPASE members turned out in full force with coffee and scones to view the planets and talk stargazing with fellow enthusiasts.

The university says it used the MARS 66 telescope to observe the planets.

According to the university, SPASE was launched on February 22 this year by Dr Nalin Samarasinha of the Planetary Science Institute of the University of Maryland in the United States.

SPASE was initiated by the combined efforts of two schools of the University of Fiji – the School of Science and Technology and the School of Business and Economics – because academic staff members in those schools were enthusiasts who wanted to create an interactive platform with other like-minded astronomy enthusiasts in the region.