Association to promote the members interests 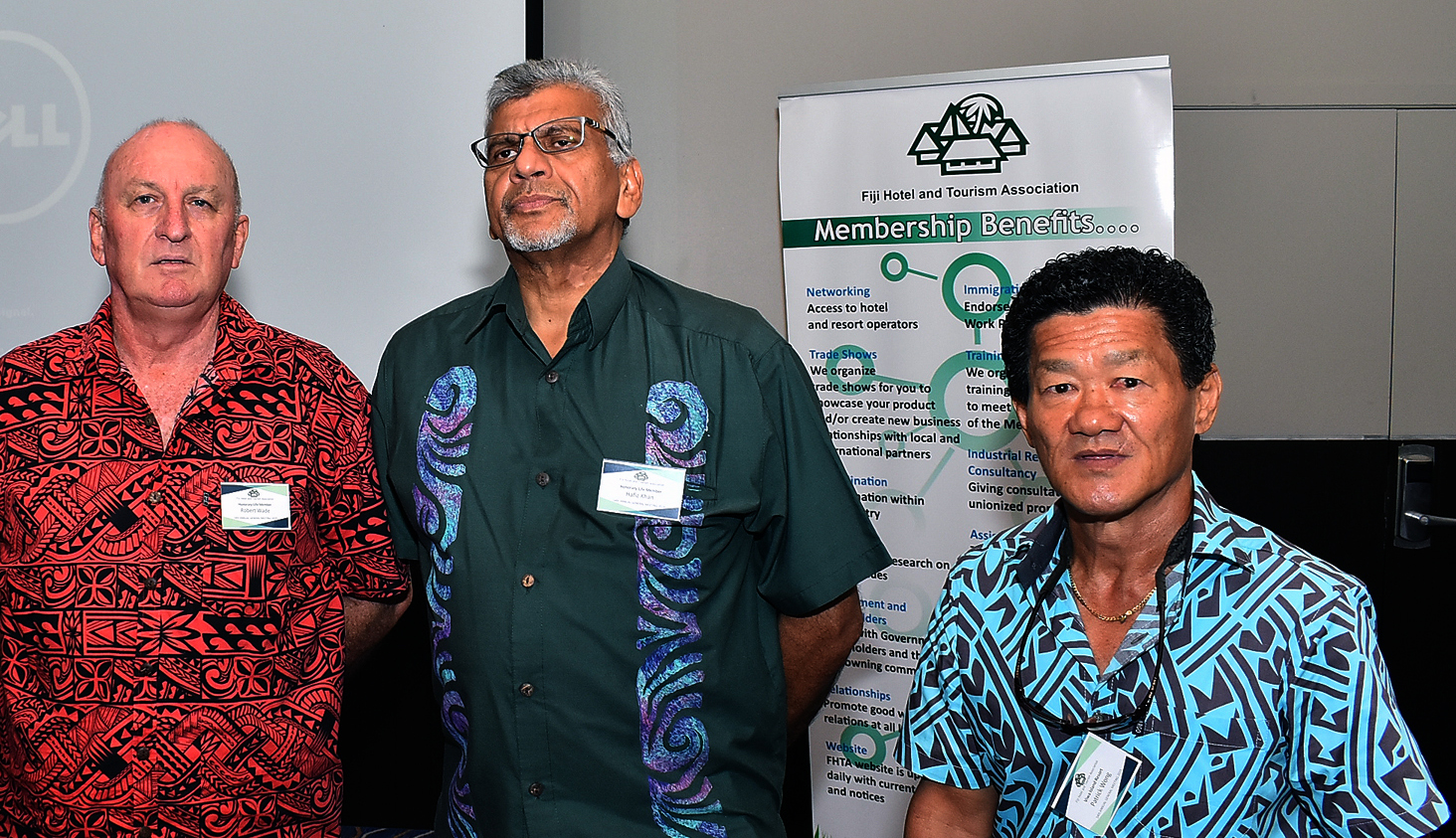 THE Fiji Hotel and Tourism Association is looking to the 2019/2020 National Budget period to continue to promote the interests of its members.

“We recognise that in a time of global uncertainty and global downturn, the Government has had a pragmatic view of how they are going to structure the budget and you can see that the budget has been reduced by almost $800 million,” re-elected president Dixon Seeto said.

“I think that we need greater discipline and the Minister for Economy has said that.

“This will hopefully bring out more productivity, a lot more compliance and making sure that there is a buffer in our economy to withstand external shocks.

“As we all know that Fiji relies on the tourism industry as our main economic driver and we know that it is a very fickle industry. “It is very much affected by external factors.

“We are mindful to work closely with Tourism Fiji, our national carrier and Government to make sure that our industry stays viable and sustainable but at the same time it develops.”

He said in the absence of major development in other industries, the tourism industry remains a constant economic earner. “So we were hoping that Government gave us a little more consideration.

“They have in certain aspects where they had given us some relief but we were hoping for more to make sure that we grow the industry faster. 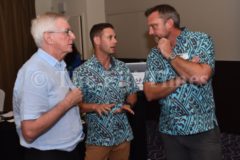 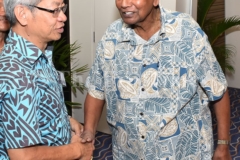 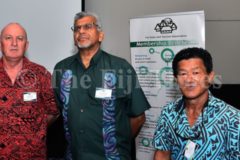 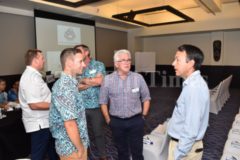 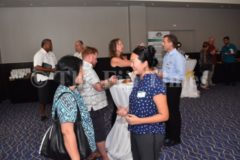 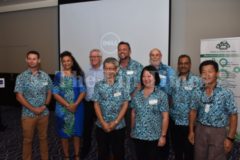 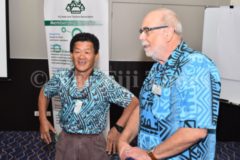 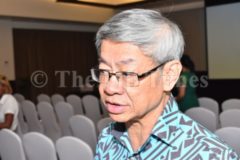 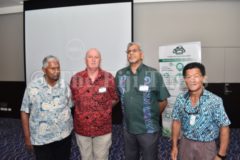 “We were also looking to Government to reduce some of our taxes but we understand that Government needs to match its expenditure with its revenue and that is something that we will work with Government on.”

The new budget was discussed during the association’s 54th annual general meeting in Nadi yesterday.

Other issues discussed included issues of tax, new leave allocations, training levies and the investment climate, signing a memorandum of understanding with the Ministry of Fisheries, raising awareness for members on changes in legislation and best practices and highlighting the environmental damage of unrestrained development and the need for better enforcement by responsible statutory bodies.