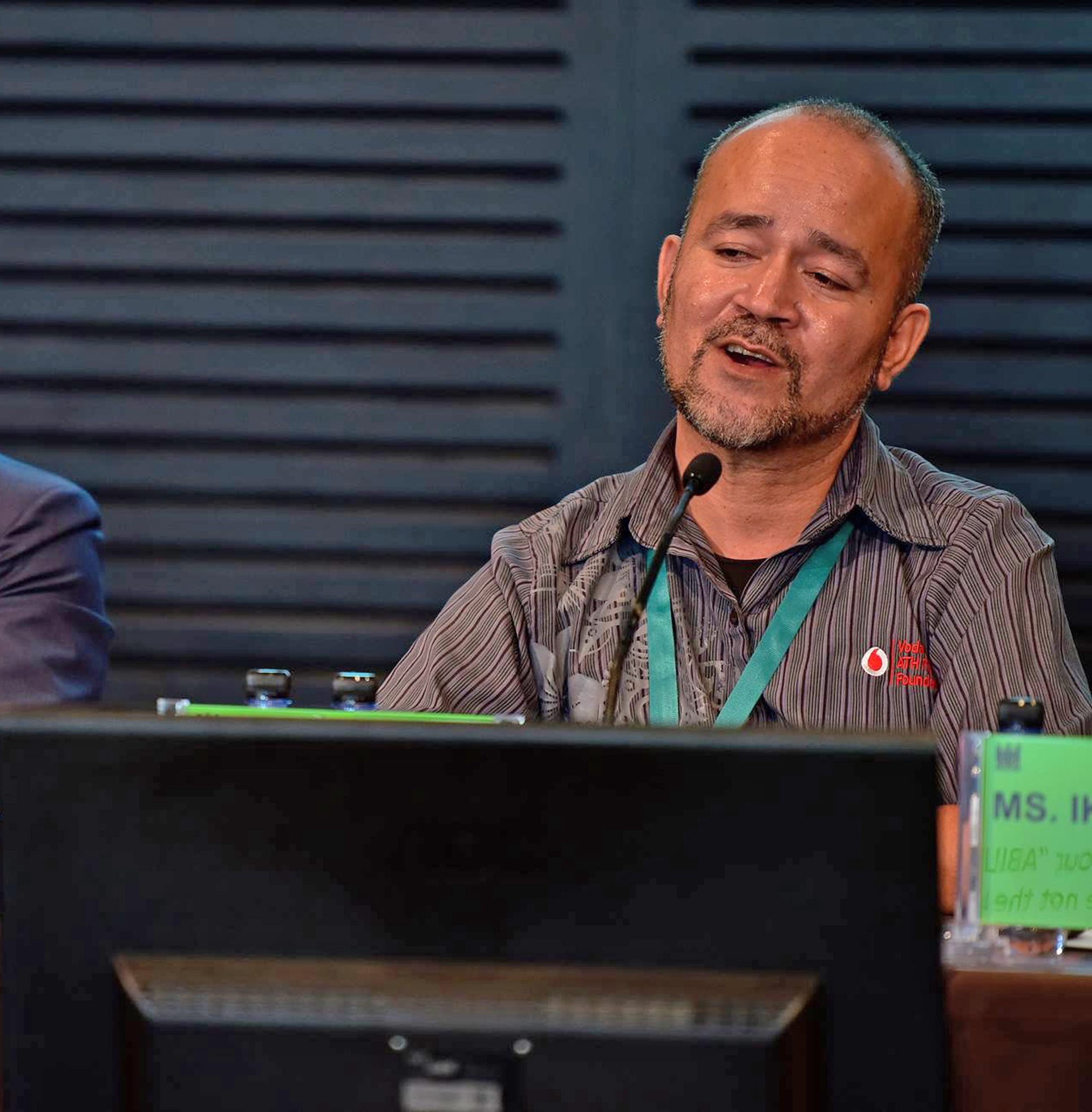 THE Spinal Injury Association (SIA) of Fiji executive director Joshko Wakaniyasi says its members are looking forward to the general election next month.

Mr Wakaniyasi said the Fijian Elections Office (FEO) had done its best to ensure that there was access for people with disabilities to polling venues around the country.

He said there was legislation for people with disabilities who could be supported by their family members right up to the polling stations.

Mr Wakaniyasi said the Fiji Vocational Technical Training Centre for Persons with Disabilities at Brown St in Suva would be used as a polling venue. “There is also a provision of reasonable accommodation for us.

“It’s now up to persons with disabilities to ensure they take time to cast their votes during the national polls next month,” he said.

“So that they can be assured that with their votes they are actually participating and not actually being spectators.

“In previous times because of difficulties and inaccessibility often we were sitting back and waiting for the results.”

He encouraged those who had registered to vote to cast their votes on November 14.

“It is important for them to be part of and decide in terms of national development,” he said