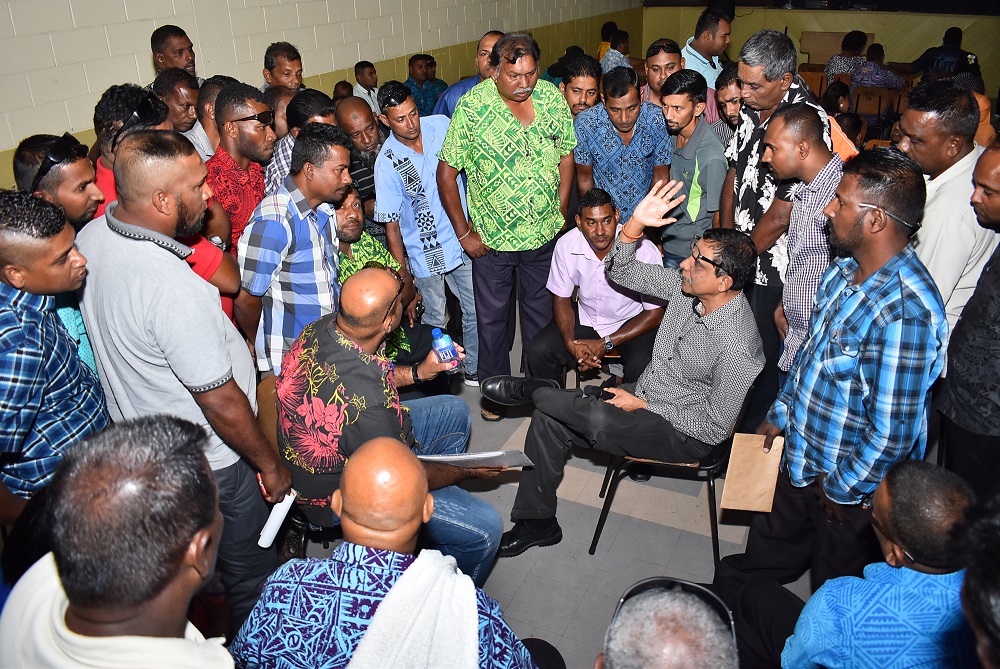 HARSHER penalties should be awarded to people who assault taxidrivers in the line of their duty.

The Fiji Taxi Association president, Raben Singh, made the call as the countdown to the busy festive season begins.

“Some people have a habit of assaulting taxidrivers and this should not be the case,” Mr Singh said.

“They are not supposed to be punching or assaulting taxidrivers and harsher penalties should be given to those who do so.

“These drivers provide an important service to the people and yet they become victims of those who have other intention of stealing or those who can’t afford to pay their fares.”

The Lautoka businessman said there were cases in the recent past where taxidrivers became victims of people who intended to steal or commit other offences.

He added the association would work closely with the Fiji Police Force to ensure this was not the case and drivers enjoyed their service during the festive period.