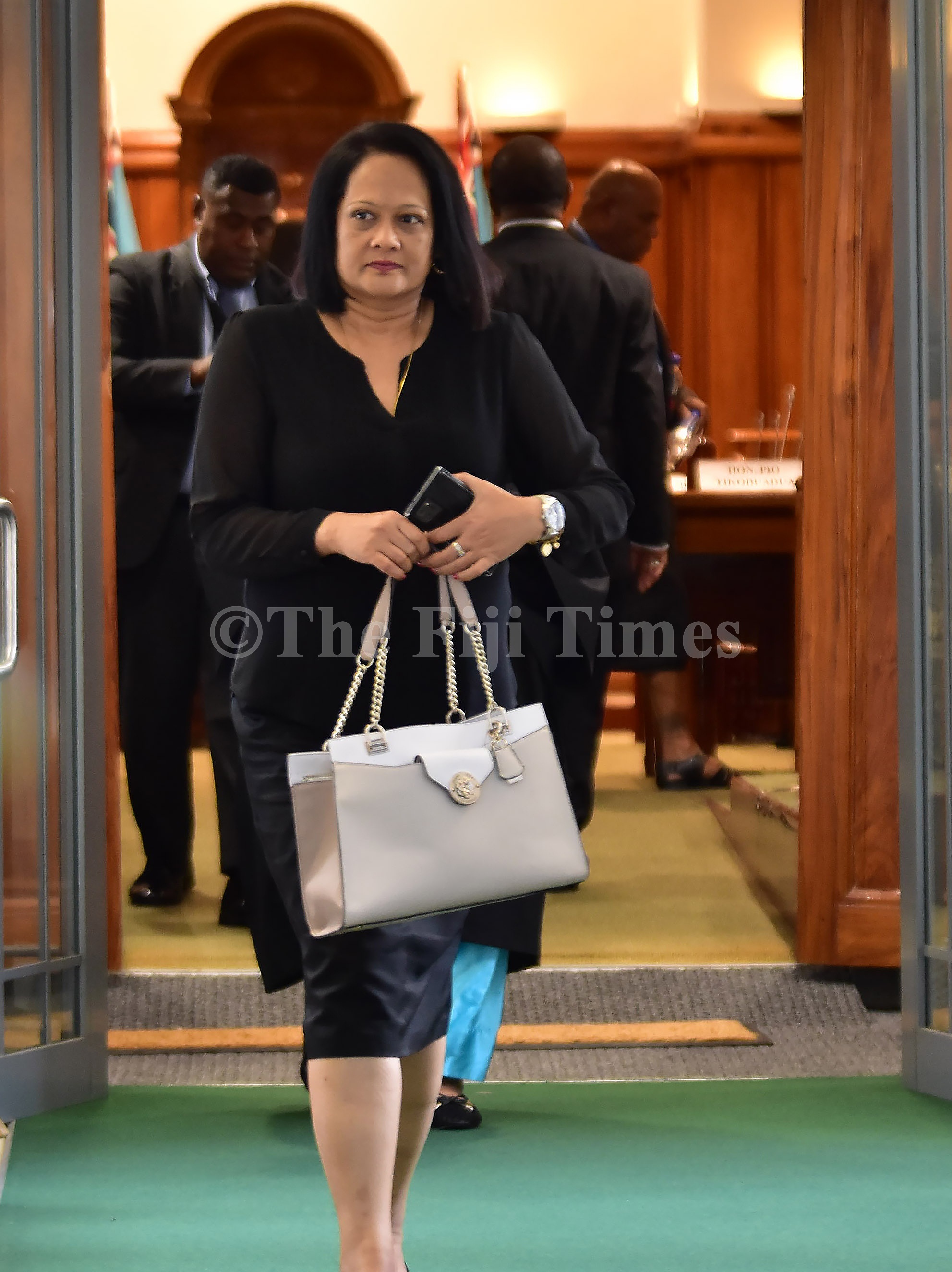 SOME street kids who sell food on the streets were assisted by the Education Ministry but they later sold their stationery and returned to the streets.

This, according to Education Minister Rosy Akbar while speaking on a motion for Parliament to ratify the Optional Protocol to the Convention on the Rights of the Child on the sale of children, child prostitution and child pornography.

She said she had encountered children who sold pastries on the streets. “I have a lot of stories with them,” she said.

“Every time I passed by, I speak to them and I get to hear horrific stories about what is happening at their house. I picked up five boys from the street to put them back in school but unfortunately, every effort that I made has been futile because when they go back home, the story changes.

“But we are not going to give up, we have decided that we will go to the villages and meet these parents.” She said she offered to assist kids who had ended up on the streets.

“When I gave them their school stationery and their bags, I said, ‘All right, I will give you shoes and uniform as well’.

“I found out which school they were going to, unfortunately, I was told they sold their bags, but again that effort must continue. “What I am trying to say is, we must never give up on our young ones, and we will continue to do that.

“It has to be a co-ordinated effort.”