Assistant headteacher among four charged with abduction and rape 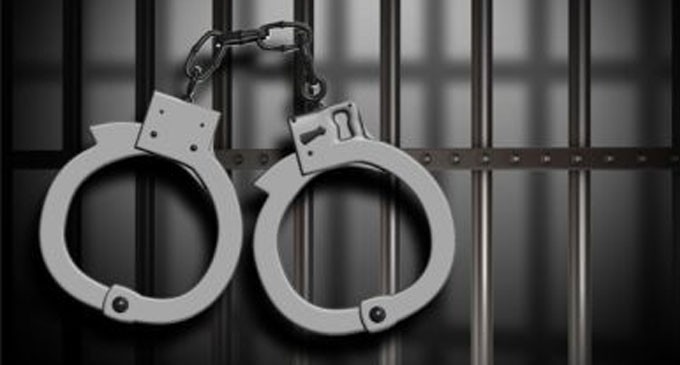 Two men have been arrested in regards to a alleged murder case in Sigatoka on Monday. Picture: FILE

FOUR men, including an assistant headteacher of a primary school on Vanua Levu, have been charged for the abduction and rape of a 12 and a 13-year-old girl.

Police spokeswoman Ana Naisoro said three of the accused were alleged to have abducted and raped two students during a drinking party on March 15 in a house in Cakaudrove.

Ms Naisoro said the fourth accused, an assistant headmaster, was alleged to have abducted and raped the Year 12 student the following day and giving her $10 afterwards.

She said the information of the alleged incident was reported through Crime Stoppers and was investigated by Police in that district.

“All four were produced at the Labasa Magistrates Court on April 10, 2019.”

They have been remanded at the Vaturekuka Prison and their case will be called again on April 26.