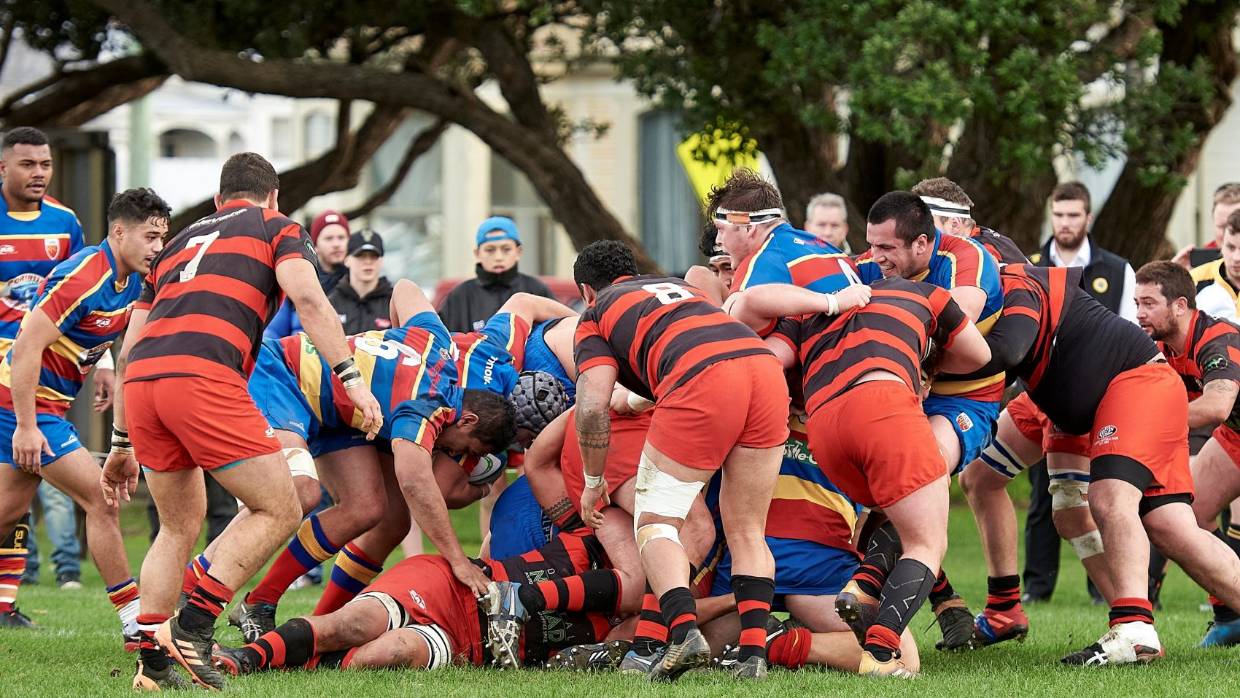 Tawa beat Pōneke by two points a week before the brawl. (File Photo)

A Wellington rugby player up in court on assault charges has been allowed back on the field while the two players he is accused of attacking are still suffering and unable to play.

The Tawa player – charged with assault with intent to injure two Pōneke players – was given interim name suppression when he first appeared in Wellington District Court last week.

But game day sheets show he ran out on the field when his team played Old Boys University at Tawa’s Lyndhurst Park on Saturday.

Pōneke board member Nick Shanks said he was aware that Tawa had allowed the accused player back on the field but did not want to comment on his thoughts about it.

The two injured Pōneke players were out of hospital but were still not recovered enough to play, he said.

Wellington Rugby and the Tawa rugby club have been approached for comment.

Stuff recently revealed the early-July brawl, which involved players from Tawa and Pōneke clubs, as well as others.

Detective Sergeant Steve Westcott earlier said the injuries to the two players were severe enough that the Criminal Investigation Branch (CIB) was investigating. Both of those injured were from Pōneke, which had a week earlier lost to Tawa’s premier side.