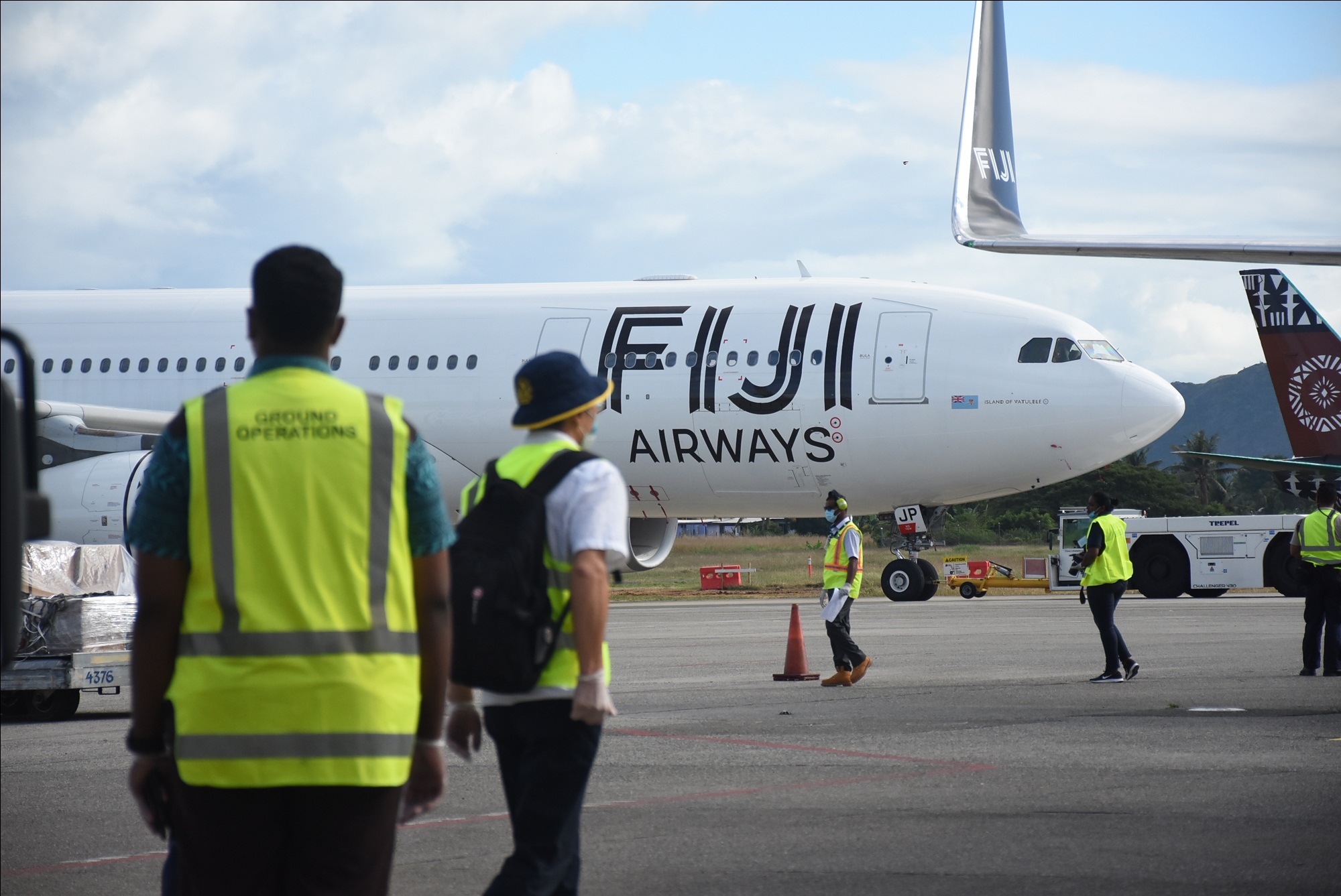 He said this in response to a recent comment by the A-G that “a lot of countries in the world have the national carrier actually managing the airport when you have the bulk of the throughput of the airport being supplied by one airline”.

Mr Faktaufon said Mr Sayed-Khaiyum seemed to be “confused” about the services that Fiji Airports offered, such as ground handling.

“In addition, the A-G should name the countries that the national airline provides the airport services, other than ground handling operations, which the A-G seems to be confused with.

“It is to be noted that Fiji Airports does not provide ground handling such as cargo, which the A-G gave as an example. “A-G seems to be mixing ground handling and airport operations.

“He referred to cargo handling which is normal to be handled by the airlines or the ground handling company like ATS (Air Terminal Services).”

Mr Faktaufon said Government has yet to provide a plausible explanation for the takeover of Fiji Airports management by Fiji Airways.

“If the desire is to strengthen the management of airport operations, then why not do just that.

“It is no secret that airlines and airports are facing huge challenges recovering from long layoffs as a result of lockdowns caused by COVID-19.

“To expect Fiji Airways to take over Fiji Airports despite these challenges is a huge ask.