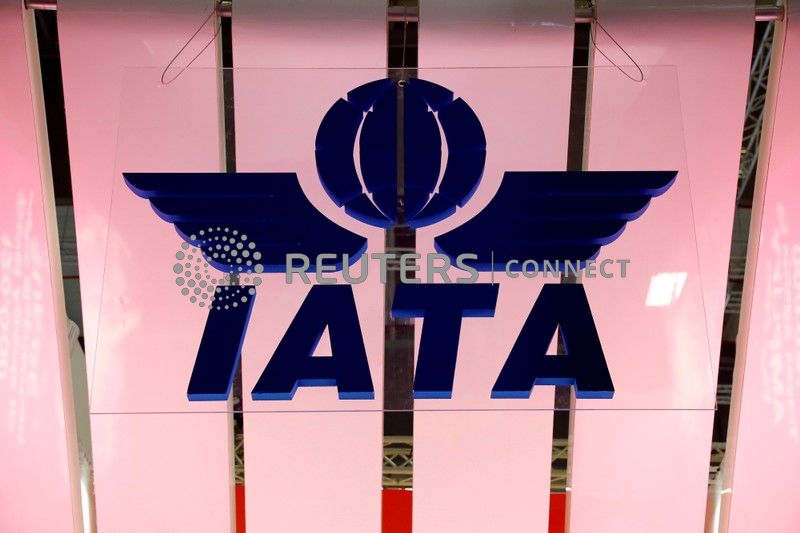 SYDNEY (Reuters) – Airlines in the Asia-Pacific region stand to lose $27.8 billion of revenue this year as they slash flights due to declining demand as a result of the coronavirus, according to a preliminary estimate from an industry body.

The bulk of the losses will be borne by Chinese carriers, including a $12.8 billion hit to the Chinese domestic market alone, the International Air Transport Association (IATA) said in a forecast released in New York on Thursday.

Chinese airlines have cut 80% of their planned capacity to, from and within China this week, according to flight data firm OAG, as they grapple with a sharp fall in demand due to the virus that has killed more than 2,100 people in China.

Overall, IATA expects passenger traffic in the Asia-Pacific region to fall by 8.2% this year, compared to an earlier estimate of a 4.8% rise.

“Airlines are making difficult decisions to cut capacity and in some cases routes,” IATA Director General Alexandre de Juniac said in a statement. “Lower fuel costs will help offset some of the lost revenue. This will be a very tough year for airlines.”

Carriers outside Asia are expected to lose $1.5 billion of revenue due to the virus, IATA said, adding it was too early to quantify the impact on earnings.

Air France KLM SA <AIRF.PA> warned on Thursday of a 150 million to 200 million euro ($162 million to $216 million) hit to earnings by April as it contends with the coronavirus epidemic’s “brutal” impact on the airline industry.