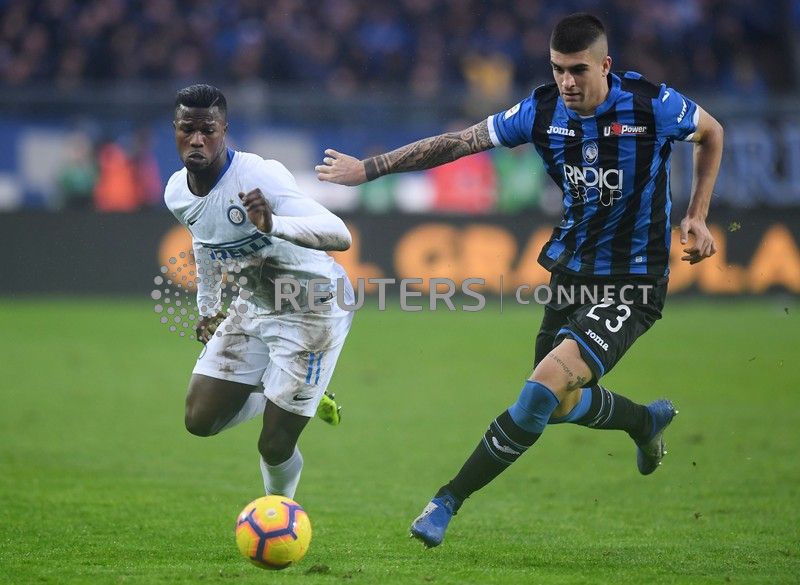 AS Roma have signed Italy defender Gianluca Mancini from Atalanta in a deal that could be worth up to 23 million euros (£20.7 million), the Rome-based Serie A club said on Wednesday https://www.asroma.com/en/news/2019/7/mancini-completes-roma-move.

Roma will sign Mancini on an initial one-year loan deal for a fee of 2 million euros but subsequently have to make the 23-year-old’s move permanent for an additional 13 million euros.

The deal also includes a number of performance-related clauses worth a maximum of 8 million euros.

“The arrival of Gianluca allows us to boost our defensive options with a young defender that has great talent and is coming off a very impressive season,” AS Roma sporting director Gianluca Petrachi said in a statement.

The Fiorentina youth product made his move to the Bergamo-based club permanent last year.

If Mancini moves to another club, Roma will have to pay Atalanta 10% of any potential future profit made on the player.