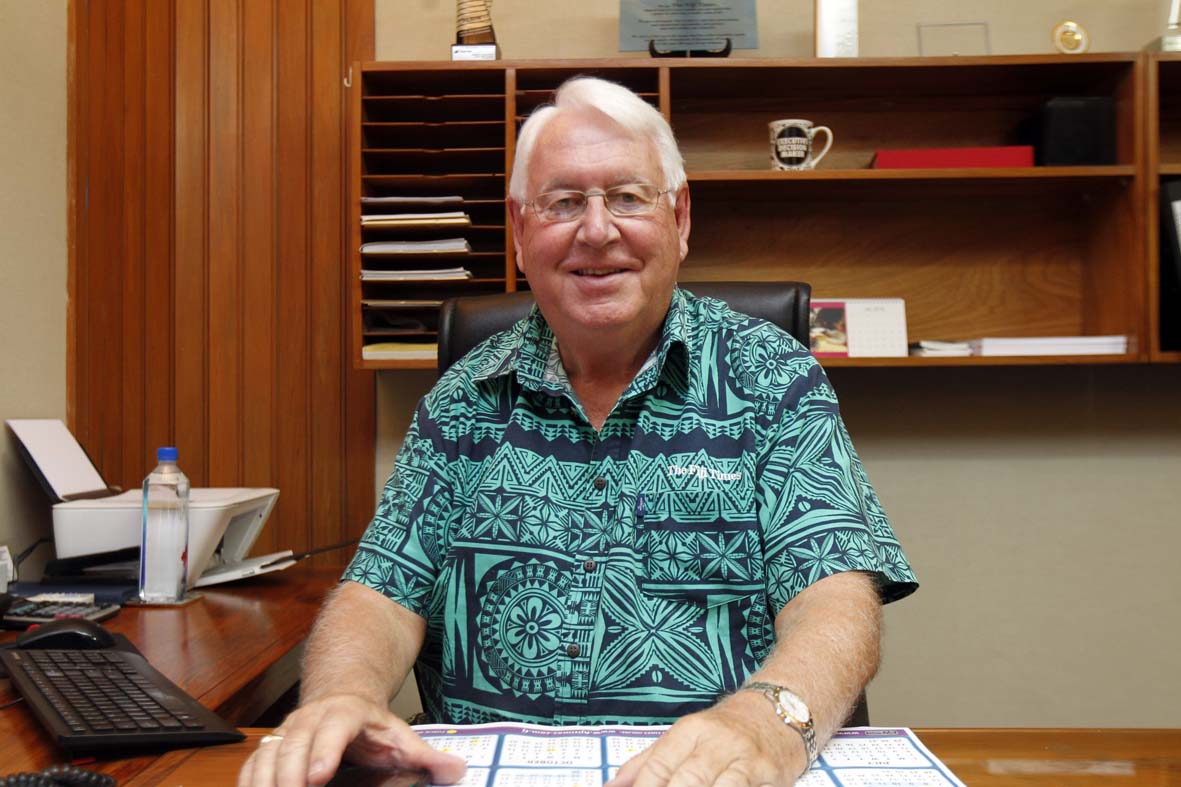 HANK Arts, the general manager for the first newspaper published in the world every day, is ready for the year ahead and the challenges it brings.

Mr Arts, 71, will officially retire as general manager in April next year and he will be handing over the reigns to a young and dynamic team in Christine Lyons who takes over from him and Annie Robinson who takes over as national sales and marketing manager.

With the new staff appointments, Mr Arts said change was inevitable and he had been at the helm for the past eight years but it was time to let the young team take over. “2019 is going to be a challenging year and at the age of 71, I am going to retire.

I think I have done enough and I want to be able to go to Europe and spend time with my children and grandchildren,” Mr Arts said.

“I have been working hard this year to get things in place that the company needs like our website which is now on a new platform.

“What we looked for is a modern and flexible set-up with our website where people get the benefit of a credible and balanced newsroom compared to social media which is really not always believable and The Fiji Times sets out to get it right the first time.

“The challenge for all newspapers around the world unlike social media is that maintaining a newsroom is expensive with a lot of staff. We have lot of editorial people that make sure that news is correct and balanced and it has got the right information.

“It is one thing to write a story but it is also another thing to make it interesting and factual and The Fiji Times has always had that structure. It is a bit expensive but we have a very efficient newsroom and it ticks like clockwork.”

With the company’s 150th Anniversary in September next year, Mr Arts said the company planned to kick start its celebrations in Levuka since The Fiji Times was first established in the Old Capital.

“Plans are underway to give back to the Old Capital as it is where Fiji Times first started and we have plans to treat our staff and also our clients.”