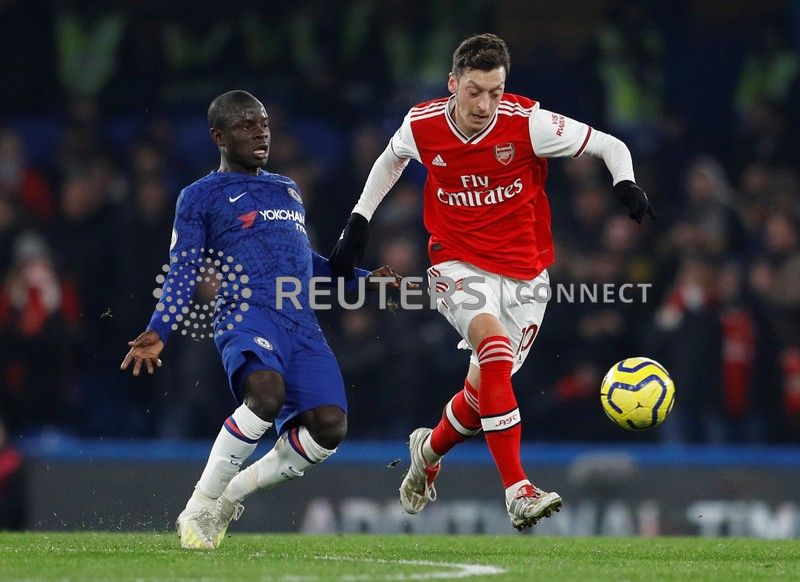 (Reuters) – Arsenal have won just three matches since Mikel Arteta took over as manager in December but playmaker Mesut Ozil says the team has improved thanks to the Spaniard’s fresh tactical approach. Arsenal are 10th in the Premier League on 31 points, 10 behind fourth-placed Chelsea, but Ozil said the players are still targeting […]