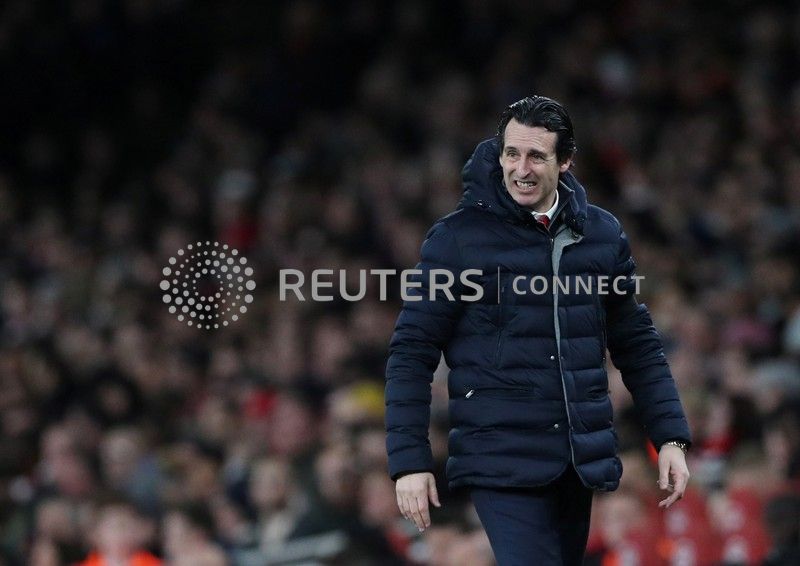 (Reuters) – Arsenal are negotiating to sign two players before the transfer window closes on Thursday, but manager Unai Emery says they are not in the market for a defender despite a host of injuries to his back line. The London club have been linked with a move for Inter Milan winger Ivan Perisic, with […]