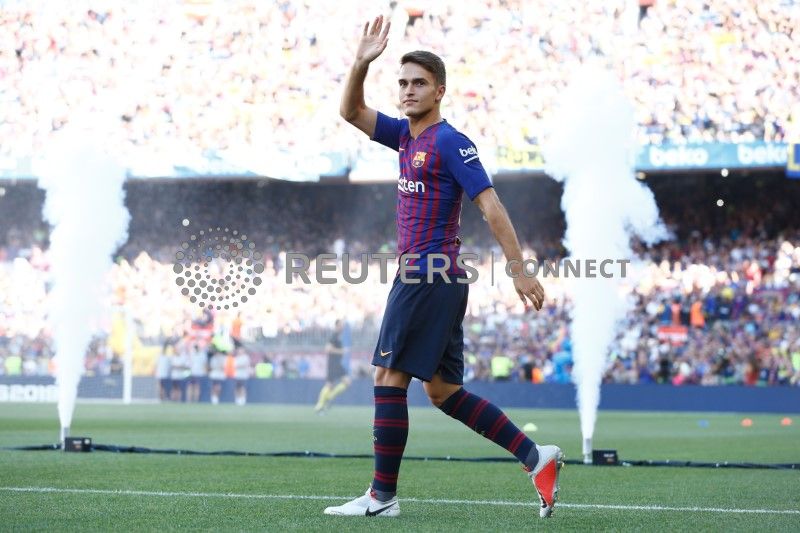 LONDON (Reuters) – Barcelona midfielder Denis Suarez is joining Arsenal on loan to the end of the Premier League season with an option to buy, the Spanish club said on Wednesday.

Arsenal manager Unai Emery worked with the 25-year-old Spaniard, who has made few appearances for Barcelona this season, during a previous loan spell at Sevilla.

Barcelona said they had also extended Suarez’s contract by one year and until June 30, 2021.

Arsenal are fifth in the Premier League, level on points with Chelsea who have a game in hand and two clear of Manchester United in a tight battle for a Champions League slot.

“If we can sign one player to come and help us that is good for us,” Emery said after a 2-1 win victory over Cardiff on Tuesday. “We need wingers.”

Suarez has some prior experience of English football as he spent two seasons at Manchester City as a teenager, although his competitive appearances were fleeting.