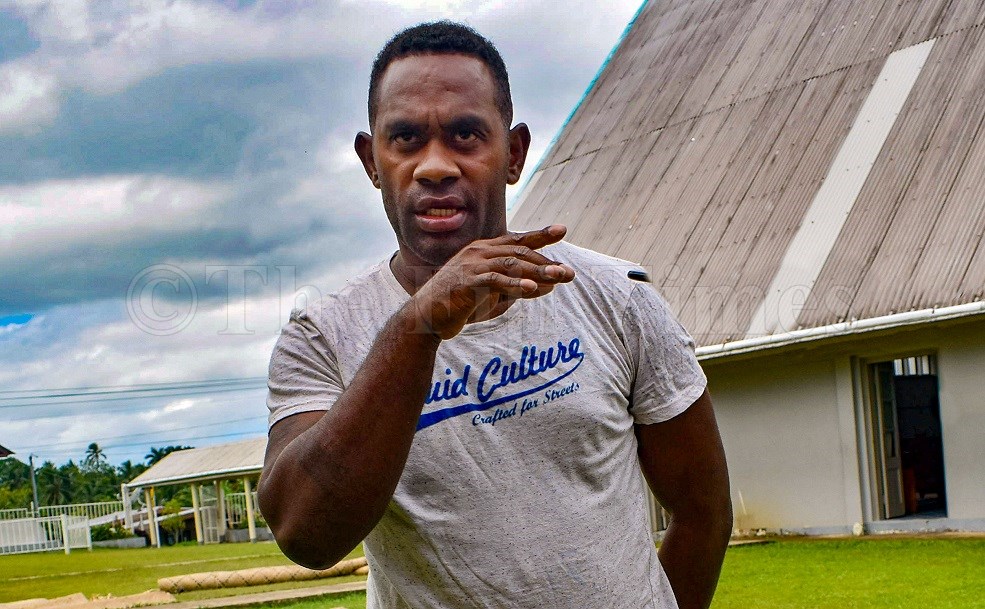 The Reverend Saiasi Qalica during an interview at the Nabua Methodist Church in Suva yesterday. Picture: JONA KONATACI

RESIDENTS of Sukanaivalu Rd and Mead Rd housing in Nabua now live in constant fear – to the extent that some were now arming themselves.

Nabua Methodist Church circuit pastor, the Reverend Saiasi Qalica said this after the violent and bloody brawls during the Easter weekend.

He claimed despite the increased presence of members of the Fiji Police Force, residents still lived in fear.

“I have heard that some youths and even young children carry sticks and even knives with them when they go around the community, to protect themselves in case something happens,” he claimed.

“It has brought about insecurity and the safety of residents is now in doubt due to incidents like this and it paints a bad picture of this community.”

Mr Qalica said the proper way to resolve the issue was to get the support of the entire community to get behind the reconciliation process.

“This is a major issue that needs to be resolved and it cannot be swept away.

“We need to get to the heart of the matter and it will take the support of both communities to address it.

“We are in talks to have a traditional ceremony of seeking forgiveness or veisorosorovi.”

A person of interest was in police custody after the brawl, which allegedly involved 50 youths and landed two in hospital.