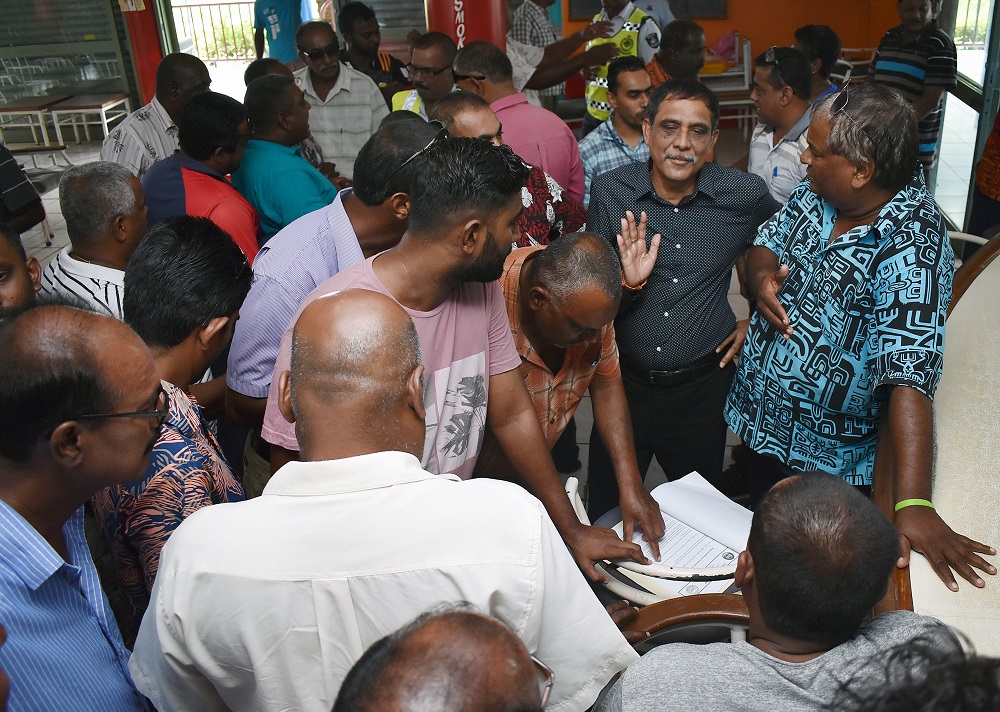 A MEETING between taxi drivers in Lautoka had to be stopped prematurely today after arguments erupted between the opposing parties.

Fiji Taxi Union and Lautoka Taxi Association president Raben Singh called for the meeting between officers from LTA, Fiji Police Force and the disputing parties to try and resolve their issues.

Mr Singh said the permanent city base operators were not happy with the new permit holders taking over the paid-for spots.

He said the meeting had to be cancelled because both parties were unable to reach a resolution.