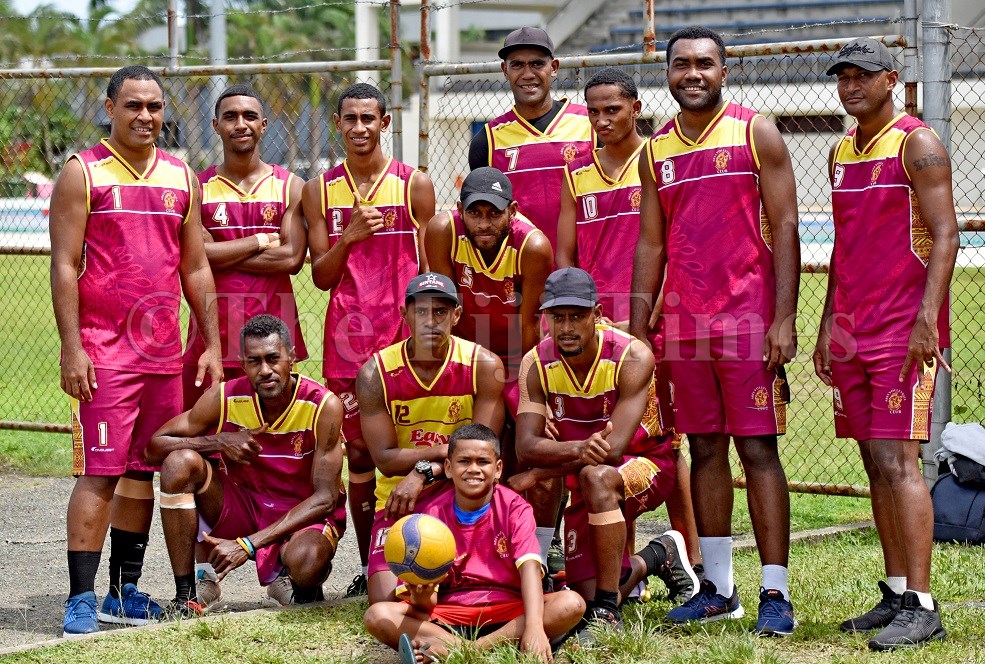 The Veisida-based team is currently the FWCC volleyball champion after they beat Police last week and they are coming to this tournament as underdogs.

Captain Epeli Nawalu said this was a new team and the youngest player was just 16 years old.

“In this tournament there a lot of well-known clubs especially from the West and we will take each team as it comes,” he said.

“We’re here not to win, but to develop our players. We do have a women’s team also taking part in this tournament and they had recently beat Police Diamonds and we hope they continue to shine in this tournament.

“It’s a three-day tournament with 35 men’s and 18 women’s teams participating from all over the central which includes teams from Nadroga, Lautoka and Nadi volleyball associations.”