Are we a failed state – On the brink of disaster 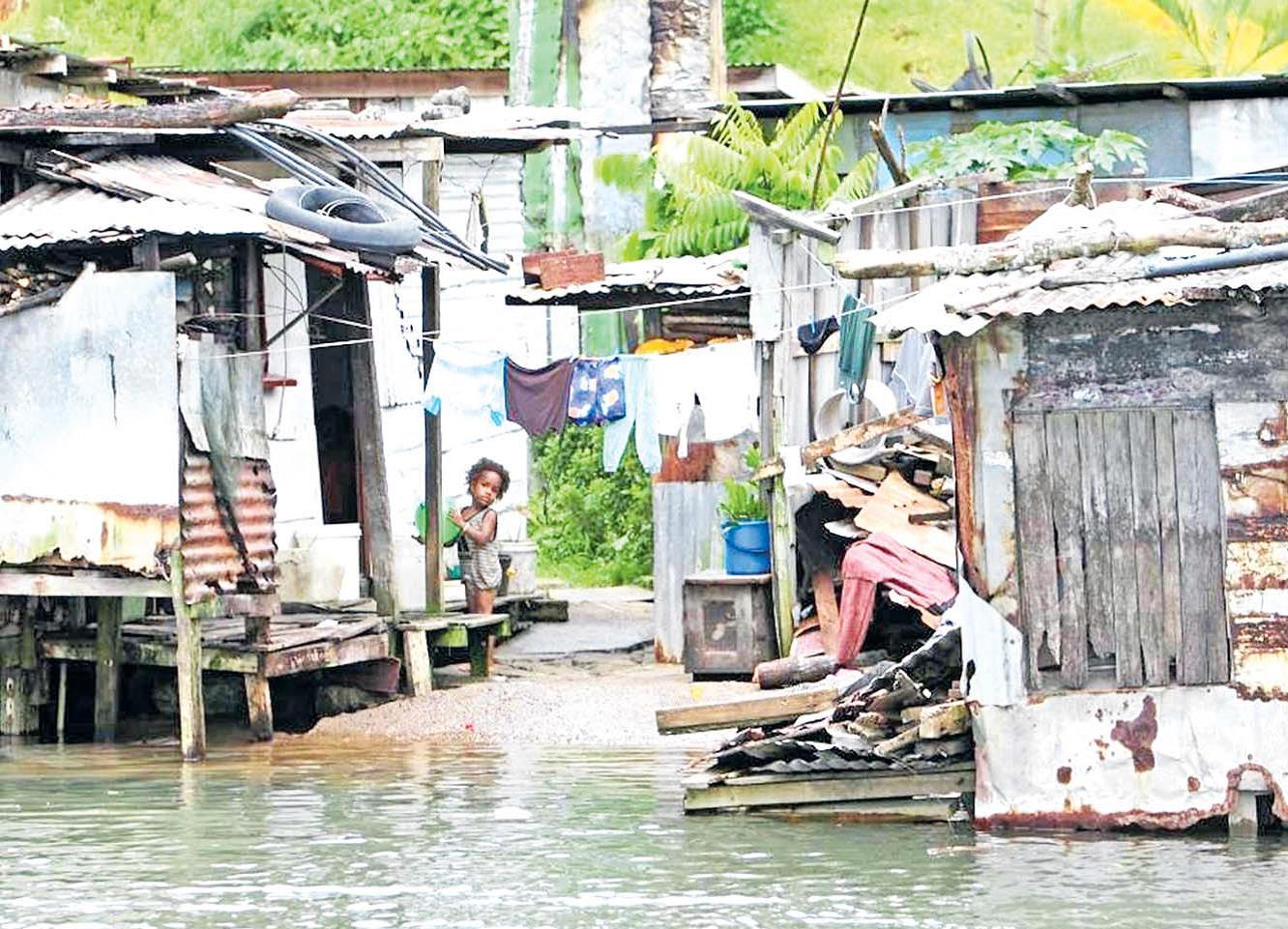 Poverty levels in Fiji are very high with the poor and needy not having access to simple basic amenities like water and electricity. Picture: SUPPLIED

BULA readers! Today I wanted to write about a topic that is on the lips of many of our citizens Fiji wide and also overseas in counties that have Fiji nationals. The topic is how and why has FijiFirst party fallen from achieving just over 50 per cent of the national vote in the last election to, according to recent polls, a dismal 21 per cent of the nation’s vote today. Firstly, we must be cautious when looking at polls as this is just a guide to what may or may not happen if general elections took place now, but on the flip side we can also get a good indicator as to how the general public are thinking as we lead up to the 2022 elections. In my humble opinion there are a few reasons why the FijiFirst Government are now polling at the lower end of 21 per cent as preferred party to lead the nation. Here are just 10 reasons that could account for their disastrous situation at present

1. People’s Alliance/National Federation Party — This partnership of the two biggest opposition parties from all indications has been received very well indeed by the public, who are now it seems actively looking for a more robust and inclusive style of government going forward.

2. Two-man government — It appears to most that the government is ruled by only two people who make decisions for everybody across all ministries regardless of the assigned minister. There also seems to be a fair amount of fear with civil servants and the public alike to ask the hard questions about the state of the nation. Maybe some life lessons can be learnt from the saying “we can disagree and still be friends”.

3. Health — You don’t have to look far to see that the health service is crumbling in front of our eyes as simple necessities like bedsheets and blankets are hard to come by. The upkeep of all the hospitals Fiji-wide is a national shame. No wonder our ministers refuse to use public health services, but rather opt for overseas trips to have medical treatment and procedures done there. This is fine if you are earning tens of thousands of dollars for every term you serve as a minister, but the backlash on the terrible public health services has angered many.

4. Wages — This is very concerning as the wages of the PM and ministers are huge compared to the average working person. If the average working person on the street is earning $5 an hour for a 40 hour working week they earn $200 dollars a week compare that to a minister’s wage that can be $5000 a week plus benefits of drivers, bodyguard, free luxury vehicles, petrol — and the list goes on.

5. Unemployment — We now have high rates of unemployment in Fiji. This can lead to other social factors like crime and domestic violence. There are no significant investments at present that can bring back employment on a large scale.

6. Poverty — Again, this is at one of the highest rates ever in our history. Again, depending on who you talk to, this could be as high as 50 per cent poverty levels in some places in Fiji, which is very disturbing indeed.

7. Government debt — This is extremely worrying as we continue to borrow huge amounts to keep our country going. The question is who is going to repay this huge debt? The answer is unfortunately our children, going forward. This will affect them considerably as, to pay the debt back, we will have to cut back on services like health, education, infrastructure and the list goes on.

8. Education — This is another core problem, with serious concerns of overcrowding in our classrooms and too many students per class, thus reducing their chances of a good education. The facilities in our schools are generally very poor. We have been told how in the last how many year the government is implementing electronic devises and various other equipment to help our students — but it seems the education system is failing our children.

9. Infrastructure. I don’t know what to say positively here as we have been told by the FijiFirst Government in previous elections that Fiji can be such as Australia and New Zealand. This is a very unfortunate statement — and maybe having running water in our taps or even a constant supply of electricity might help us just to have basic needs. The infrastructure of our nation is collapsing. Go and look at the roads within a few kilometres of your home. Go and look at the local health centres and hospitals, at footpaths and upkeep of parks and basic services.  These points of concern have to be pointed out to encourage or even plead with the government to take note of the severe hardship and mounting problems going forward.

10. Failed State — I keep hearing this word “failed state” as people are now referring to Fiji as soon becoming bankrupt and facing fi nancial disaster. I like to think we still have hope of coming out of the huge debts we have incurred over the last few years.

I believe we are not a failed state, but we are heading that way if we continue to rack up huge government debt and refuse to listen to the financial experts in this field.

There are many more controversial subjects, like the public pleading to choose their own locally elected councilors instead of being forced to accept special administrators appointed by central government without a say.

There is the deportation of the USP vice-chancellor and his wife in the middle of the night and the continued non-payment of USP fees owed by the Government.

This will ultimately impact on the university’s ability to offer world class education. This list, too, goes on.

This analysis might be difficult to digest if you are a government minister or assistant minister. It is certainly not a criticism of some of the work you may have done, but the overall assessment, from the public’s point of view and certainly current polling figures, indicates that people want a change.

I am seeing so many people who never wanted to be involved in politics, but now are being actively involved for the greater good of the nation as they want to be the movement of change. Finally, now is the time for government to sit back, assess and take stock of this grim situation.

Maybe it’s time to consider hanging up the gloves, saying goodbye and letting others lead our nation with inclusiveness, dedication, vigor, passion and commitment in their hearts, and hopefully rescue us from what seems to be the brink of disaster.