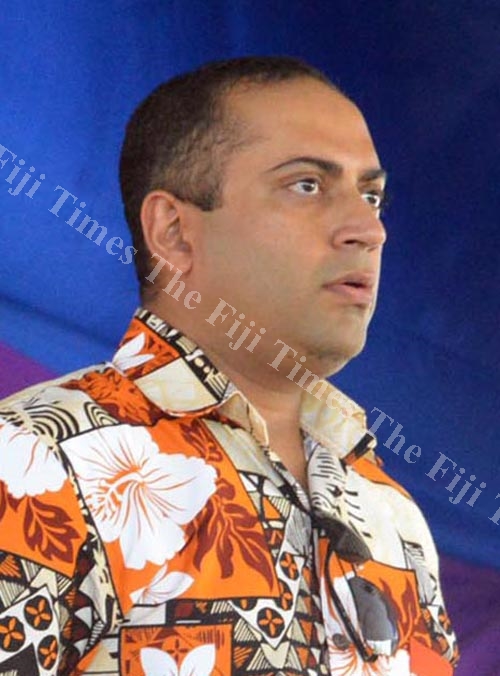 FIJI’S Arbitration Court yesterday ordered that all air traffic controllers embroiled in a dispute with Fiji Airports must immediately return to work.

The 32 ATCs involved in the impasse told The Fiji Times that they met Fiji Airports executive chairman Faiz Khan yesterday and “things were looking good”.

Stakeholders affected by the impasse – skydiving, leisure tour, flying school and helicopter operators – are hoping for a swift resolution as the dispute enters its tenth day.

ATCs raised concerns claiming longstanding pay and operational issues and have not reported for duty since last Monday, March 18, 2019.

Fiji Airports has maintained that the controllers’ decision to take coordinated leave from Monday, March 18, came as a surprise.

The company said there were no grievances or disputes pending before the controllers walked off their jobs and demanded a pay rise before they would return to work.

Industrial Relations Minister Parveen Kumar declared last Wednesday that the action taken by the ATCs was an unlawful strike.

Read the detailed report in tomorrow’s edition of The Fiji Times.