Appreciating life in a pandemic 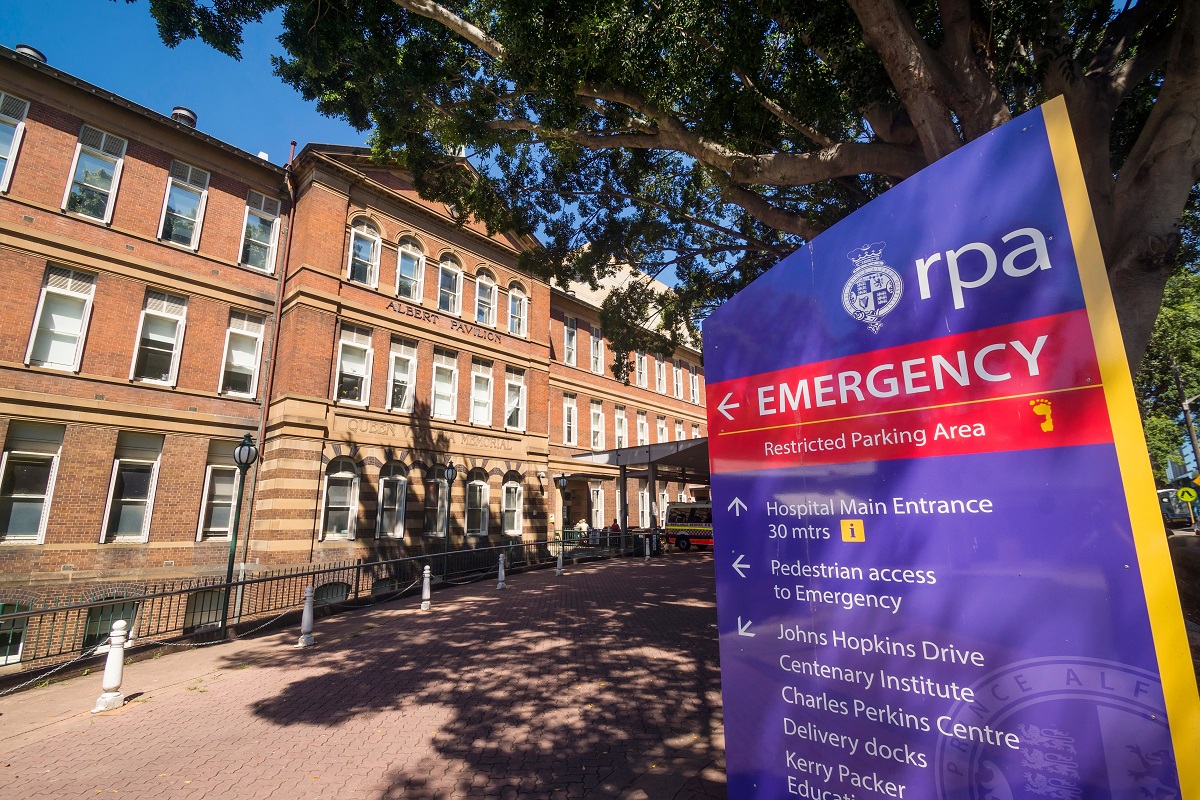 Sydney’s Royal Prince Alfred Hospital, one of the largest and busiest in Sydney, Australia. Picture: www.news.com.au

There’s nothing like a near death experience to make you appreciate life, even in the time of pandemic.

My brush with mortality came a few weeks ago, with double vision, extreme headache, unsightly facial swelling and a spot of blindness. Obviously not a good look but don’t panic, it is a condition that mostly afflicts the elderly.

As I am already in Sydney, initially for sinister skin spot removals and now a Covid-19 detainee, I was whizzed into our local hospital, the extremely well-equipped and full of frontline medical specialists Royal Prince Albert.

The core of the hospital is a great Victorian pile, comfortingly similar to the Colonial War Memorial Hospital, although the wards are all up to date and the old building surrounded by state of the art architecture. It was also comforting to see smiley faces from the Pacific Islands region working there, taking some of the highly prized jobs. I’ve heard people take lower salaries just to be part of the RPAH teams.

Almost incredibly, a specialist consultant rapidly diagnosed a statistically odd and a little unusual auto-immune condition called giant cell arteritis. Not, as I appear to have initially told people, arthritis of the head. It was stopped in its tracks with huge doses of steroids and kept at bay with a regime of pills to ward off side effects while the steroids are tailed off.

Gotta say that despite the flash surroundings and whizz-bang care, Ward 1 7th Floor West was a lot more like CWMH than you might expect. I’ve had some interesting nights in CWMH ER over the years while fraught and busy medics saved family lives, but I think RPAH takes the cake.

The patients come from the local area that takes in a high buzz locality called Newtown. It is at least partly populated with wild eccentrics, odd bods, hipsters, left-over hippies, people who talk to themselves and quite normal householders who just like living there.

When some of these people get sick or in pain, there is a degree of weird behaviour. But let me not complain, I was busy having my life saved; still, in the outer reaches of my consciousness I could hear a strange person demanding to be taken for a walk in his wheelchair. A nurse finally managed to wheel him away. Then there was the person who talked interminably on the mobile phone to someone in prison, another who appeared to be negotiating the sale of an undertaking business and one who just roared, usually about 5am. The woman who sang hymns all day was light relief.

By the time I was discharged into what appears a months-long schedule of follow-up clinics, I was ready for a rest in a quiet household.

But here’s the thing, it brought better appreciation the little things in life, even in a situation of masks, sanitising and social distancing, working from home and sitting at widely spaced tables outside cafes, if you can get a seat. While the strictest rules are being relaxed as the number of Covid cases in Australia reduces daily to double figures, it is still mostly an inside life we live.

But the bliss of spring is upon us, with bottlebrush blooming and apple blossom snowing on the pavements and I am warm at last.

Then there is the excitement of home delivery. Like many others, we have taken to ordering in rather than attempt actual mall surfing. I warn you, online shopping is addictive.

At least several times a day, there will be a sharp rap on the front door and a delivery man will dump a bag or parcel on the porch. We get our groceries and food this way, which can provide some surprises.

For instance we now have four large boxes of firelighters never ordered and excess to requirements. We don’t light a fire now since (a) winter is over and (b)the Victorian mantlepiece suddenly fell off the wall with a loud crash in the middle of the night.

Friends send care parcels from parts abroad with exotic treats for the so-called invalid, family send much appreciated items such as Ugg boots and others send surprise Vietnamese chicken rolls from the local deli or spicy Thai dishes from the café around the corner for lunch.

Often we get stuff for people who used to live in our household or need a street address for deliveries and have an thrilling time unpacking plumbing supplies, wall tiles and vacuum cleaner parts.

The best delivery came just a few days ago although ordered way back in the dead of winter from some slightly dodgy fashion website. It wafted on to the doorstep with the first really hot breath of the Australian summer, a magnificent, fully faux fur lined, brilliant with Indian figure and floral designs – warm winter coat.

There’s someone at the door right now, from the community online group, come to pick up some little toys that are part of a supermarket promotion that were pressed upon us in our grocery parcel and which the neighbourhood children are apparently collecting.