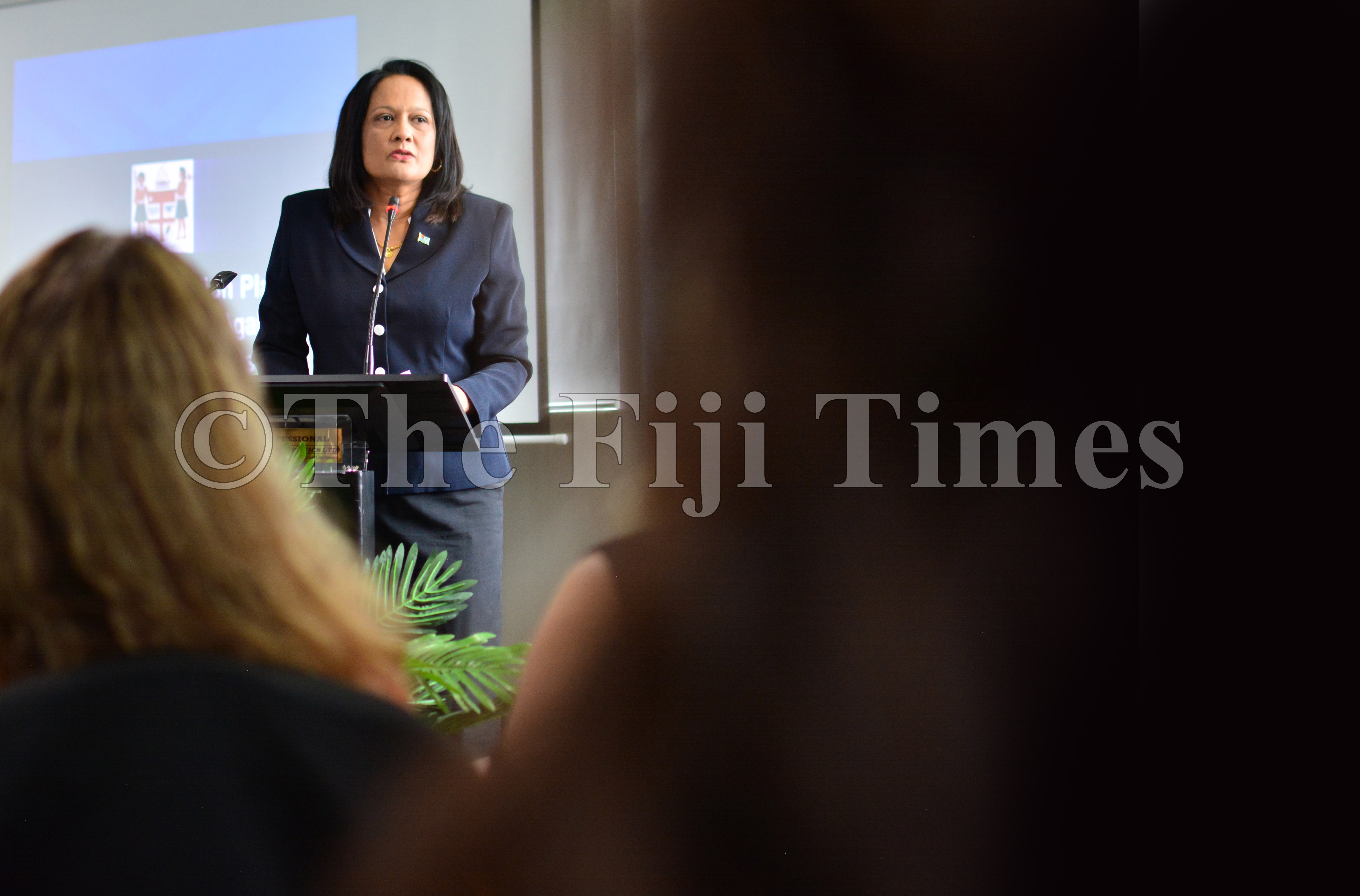 THE appointment of teachers into leadership positions would be based on merit alone, says Education Minister Rosy Akbar.

“The ministry has the right to appoint head of schools and other positions in the school,” she said in response to queries about an agreement made early last year about persons of certain faith-based organisations to head schools pending the appointment of substantive appointees.

“All appointments would be on merit.”

Last year in February, Ms Akbar had a meeting with faith-based organisations to discuss the appointments of school heads.

The Methodist Church in Fiji and the Catholic Church of Fiji had openly criticised Government’s decision to appoint school heads based on the open merit recruitment and selection (OMRS) guidelines.

President of the Methodist Church in Fiji and Rotuma the Rev Dr Epineri Vakadewavosa and the head of the Catholic Church of Fiji Archbishop Peter Loy Chong had said that the Education Ministry must add faith-based merit criteria to its OMRS system.

After the meeting, Ms Akbar pledged to have open, direct and mutually respectful dialogue with the religious leaders for appointments made going forward.

It was also reaffirmed that meaningful consultations would be made with faith-based organisations in regards to hiring and the ministry would strive to ensure that a candidate’s ability to uphold and foster the ethos of the school was to be considered before an appointment was made.

On Monday, Mr Vakadewavosa echoed his disappointment on the manner in which the new acting principal of Lelean Memorial School in Davuilevu was appointed.

Mr Vakadewavosa said the church was not against the OMRS but was in strong disagreement with how the ministry had failed to consult the church.

He said the school was not owned by the Government and for this reason, the church must be consulted before a head of school was assigned to lead a faith-based school.