Apple partners with Oscar-winning movie studio A24 for feature films 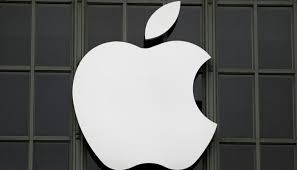 (Reuters) – Apple Inc (AAPL.O) has inked a multi-year deal with A24, the studio behind Oscar-winning projects “Moonlight” and “Amy”, a source familiar with the plans told Reuters, as the iPhone maker pushes deeper into original content and movies.

Apple, which had allocated an initial $1 billion for programming, earlier inked deals with Hollywood celebrities including Oprah Winfrey and ordered two seasons of a series starring Reese Witherspoon and Jennifer Aniston to bring in more content for its users.