‘Anti-constitutional’ – Detention of Dr Hawea is a concern, says Ali 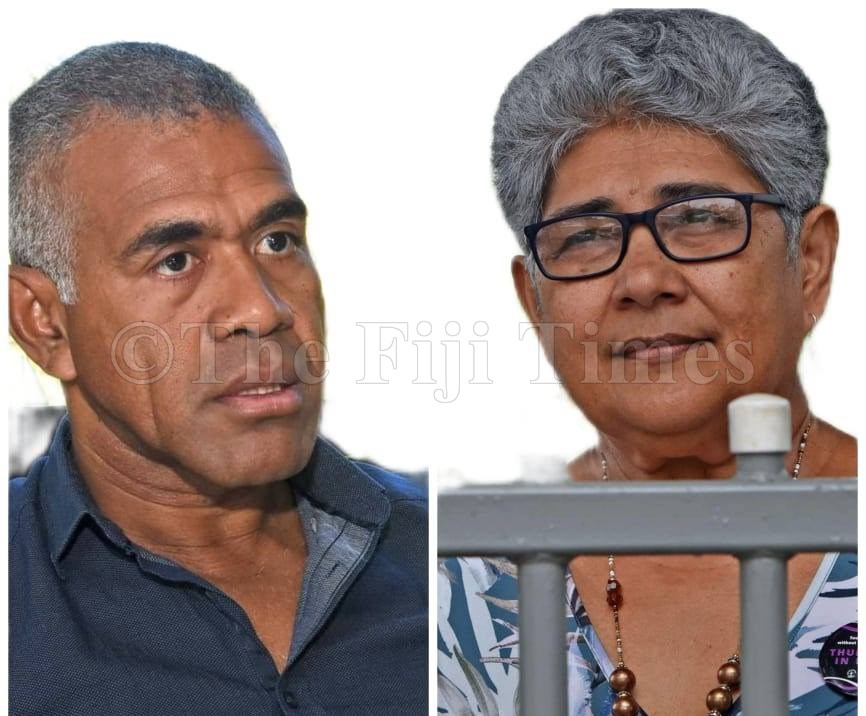 Ms Ali said the recent detention of Dr Jone Hawea and his transportation from his Lautoka home to Suva by police officers was concerning.

“This is what they (police) have been doing, whisking people away in the middle of the night from one town to another during Covid times, when it’s so dangerous,” she said.

“We can’t cross borders, yet they go ahead and do this.

“I find that democratic values in this country are shrinking very fast, we are fast becoming a police state, and we are just standing by and watching.”

Ms Ali said the police had undertaken similar approaches to several Opposition Members of Parliament by taking them into custody during curfew hours when their legal counsel could not reach them.

“I find it anti-constitutional, it’s a gross violation of human rights as every accused has a right to legal counsel, and that is in our Constitution.”