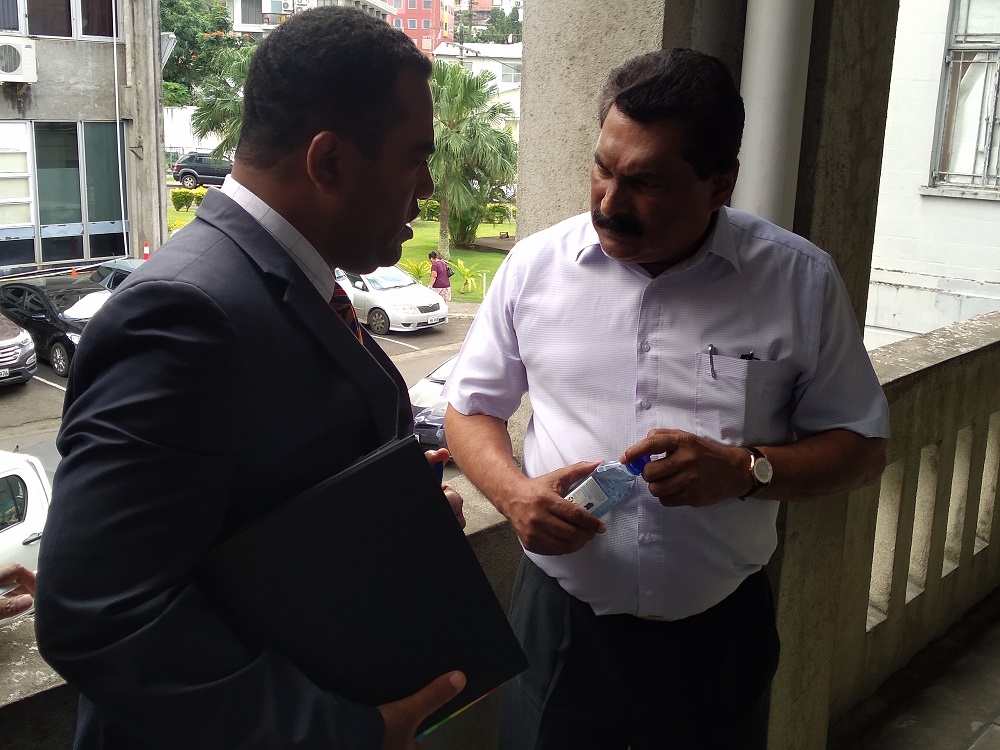 THE defence for National Workers Union general secretary Felix Anthony has informed the court that they are not agreeing to one of the proposed facts submitted by the State.

The matter was called before the Suva Magistrates Court today .

He is charged with malicious acts under the Public Order Act.

It is alleged that he, on April 26, 2019, in Suva, knowingly spread abroad by word of mouth, to Fiji Times journalist Felix Chaudhary, false news relating to the expiry of Water Authority of Fiji’s workers’ contracts, false news which tended to create or foster public anxiety.

Defence lawyer Filimoni Vosarogo informed the court that they had received a set containing four proposed admitted facts by the prosecution.

He also indicated to the court that Mr Anthony wanted to travel overseas for meetings from October 26 to November 12 and November 18-27.

He also made application for travel and the matter would be called this afternoon for a decision.

Mr Anthony had his bail extended.