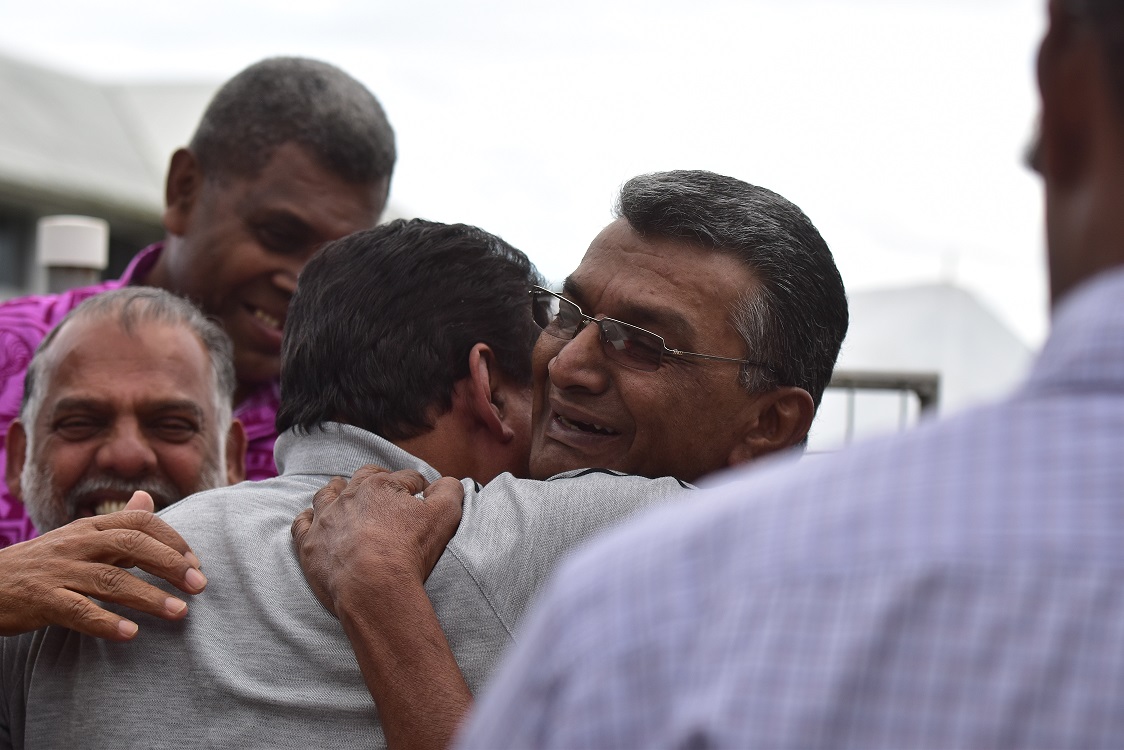 “The issues that workers in Fiji face remain our priority and the ball really is in the Government’s court,” he said.

“They have been given four years since we signed the joint implementation agreement in 2016 to address labour law reform issues, address the essential national industries issue and give us an equal seat at the table,” he said.

“They have not done this but have been very quick to arrest, detain, assault and hold without any reason — trade unionists and workers — when we tried to exercise our right to gather and protest and raise concerns about issues facing workers in Fiji.

“Trade unionists who dare to speak up for workers are arrested and detained — as we saw with the Water Authority of Fiji saga.

“This is the state of our democracy and the kind of climate of fear that workers in Fiji live under.

“We are happy that the ILO Committee on Applications on Standards has made it very clear of what needs to done by November this year and we hope they abide by a commitment that they made with us and the employers.

“If Government does not take the necessary steps to abide by the JIR then the ILO contacts mission, which is an independent body, will verify the facts and report it to the 109th International Labour Conference in May next year.”