An appreciation for good music 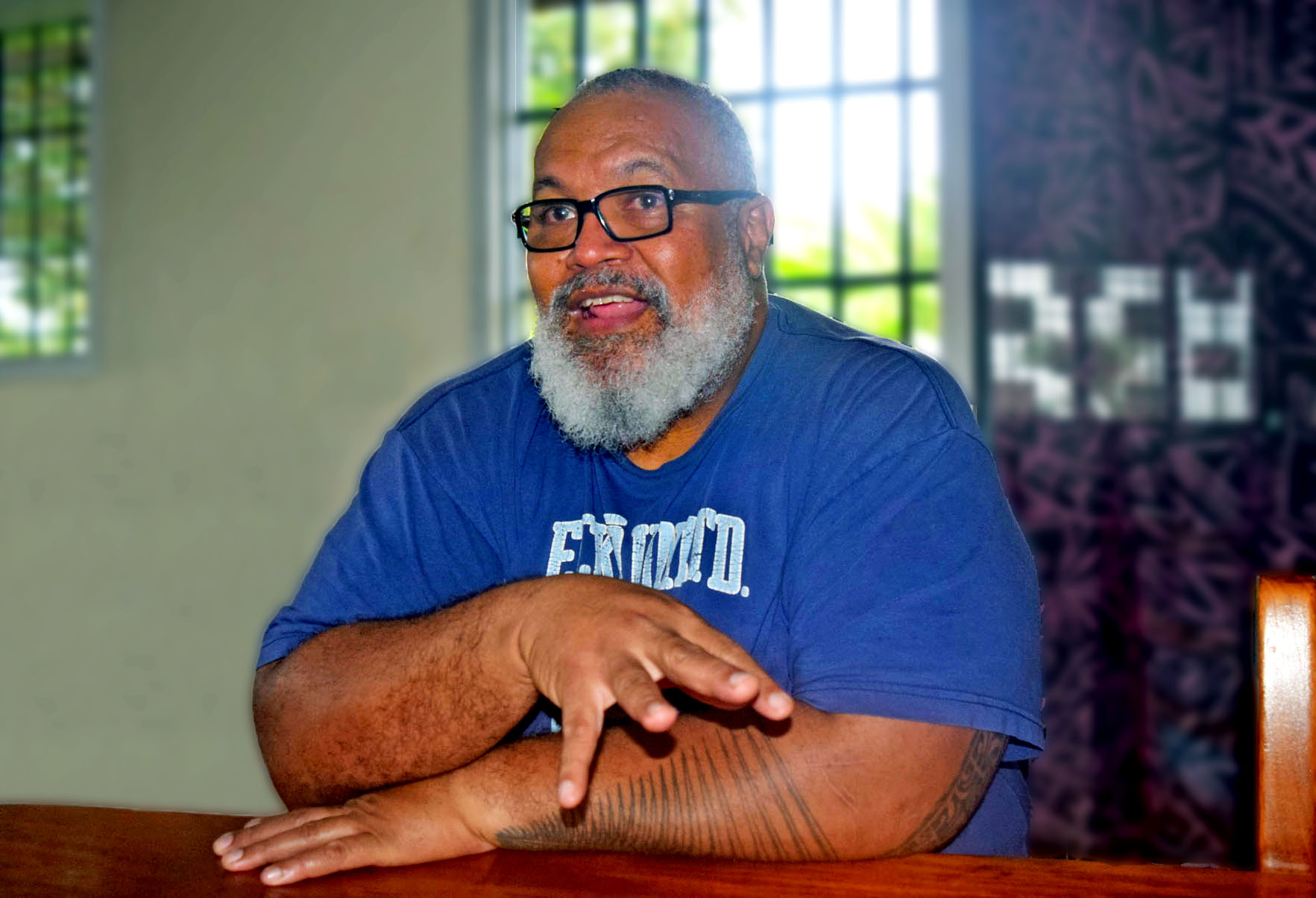 A WELL known Fijian musician once lamented at how fellow Fijians take for granted the beauty and skill of local music and it’s only when they visit other Pacific countries that they see the appreciation of their work.

It’s an overwhelming feeling but one that makes them proud to represent Fijian music.

The 50-year-old, who has been in the music industry for about 10 years, returned from the Kingdom of Tonga this week after performing to a full crowd at a concert and a ball there. It was, as he says, an overwhelming feeling.

“When Makare started, it was just a project started by four friends around a grog session, and to have a mark on the Pacific music industry like that is a great feeling. The people in Tonga were quite familiar with our music because it’s played on their radio stations. They commented at the professionalism of the musicians and how the music has evolved.

“Even in Papua New Guinea, when we reached there we weren’t sure about the visa issue. And as we lined up at immigration, one of the Customs officers recognised us and called out ‘Hey Makare come come!’ We didn’t realise how popular the group was and what we had done because we were just four friends who had a passion for music and it was great to see how far it had spread through the Pacific.”

Makare is well known for their jazzy, funk, vude, reggae and also the popular Fijian sigidrigi versions. They’re also known for reinventing old Fijian classics and giving it a groovy sound. Some of the original songs they’ve worked on include Wavokiti Vuravura, by Bua ni Lomai Nabua and Gone Mai Nadroga which Big Wilz grew up listening to.

“The level of live music has changed in Fiji but it’s good to know that it hasn’t stagnated but has gone up another level. Because when we went to Tonga — they haven’t had a Fijian band play there since Seru Serevi, Black Rose, Sakiusa Bulicokocoko and Danny Costello. Makare was the only latest Fijian group to visit. They don’t actually have that many live bouts. I would say its Solomon Islands, Vanuatu and Papua New Guinea that has quite a strong live band movement.”

For now Big Wilz is playing alongside another talented local group One2Eight. The Makare group has taken a brief break as members are currently caught up with commitments.

“So we’ve just put our album on hold while everyone does their own things. But since we had advanced bookings and arrangements done from last year we had to commit to it. You know Makare is a brand so we have to commit to it.

“I always have this motto that if you commit to something you do it, if you can’t do it then give it to those people who can do it so we’ve roped in the guys from One2Eight to complete most of those advanced bookings.

“We just want to compose and play music that is both appreciated by our fellow Fijians and Pacific Islanders,” he added.