Amos will greatly missed, eye surgeries to go ahead 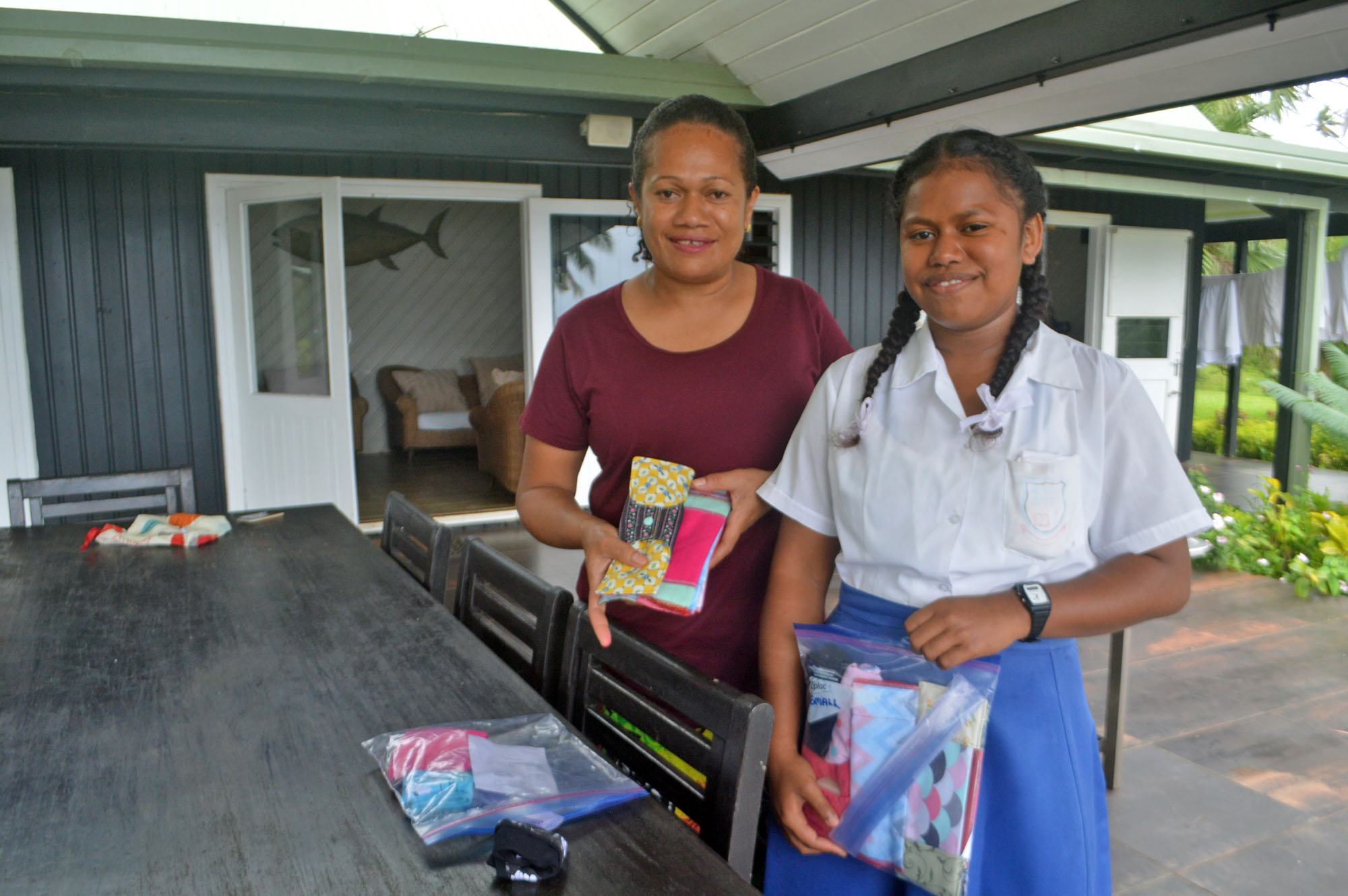 THE recent death of well-known Taveuni Rotarian Geoff Amos will not affect the annual eye surgery that takes place on Taveuni.

Peter Malden of the Rotary Club of Boronia in Australia has assured local patients listed for this year’s surgery that they would be treated as planned.

“We have lost a very dedicated Rotarian, and one who cares a lot for the people through projects he has spearheaded with other Rotarian members on Taveuni,” he said.

“Geoff was a very influential person in society and will be dearly missed by many people, especially those who worked with him for Rotary projects.

“The annual eye surgery has treated so many people in Fiji who have had their eyesight restored through the surgery.”

The Cakaudrove Provincial Council has also described the late Mr Amos as a champion who always helped the schools and communities of Taveuni and surrounding islands.

“He has headed so many development projects in schools, hospital, health centres, villages and community halls,” he said.

“Mr Amos will be dearly missed.”