American Samoa’s AG to resign from post to pursue politics 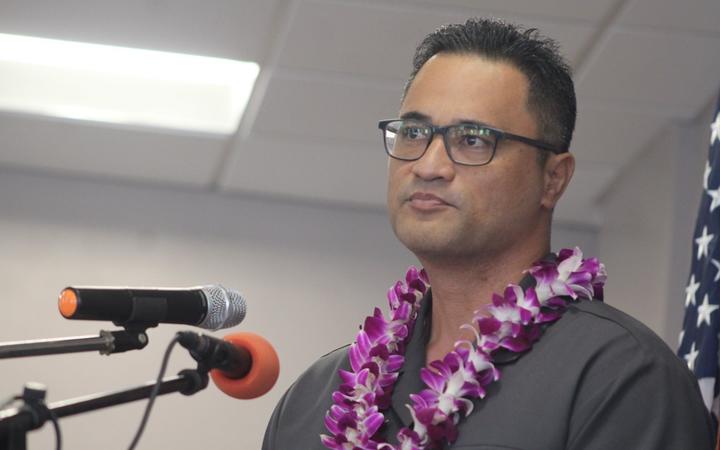 American Samoa’s Attorney General, Talauega Eleasalo Ale, will resign from his post to pursue his political aspirations after leading the territory’s legal team in a federal appeal case next month, says the governor.

However, Lolo Matalaso Moliga said Talauega had not said whether he planned to run for the Office of the Governor or the Lieutenant Governor.

Lolo wished Talauega the best and urged him to always remember to put “people first”.

Under local election law, the governor and lieutenant governor run under one-ticket.

Talauega, who has served as the territory’s attorney general for the last six years, hasn’t publicly commented.

For months Talauega’s name has been mentioned in political circles as a candidate for lieutenant governor in the November 2020 race.

Lolo is barred under the local constitution and law from seeking a third-consecutive, four-year term in office.

There has been no official announcement but there are rumours the territory’s current lieutenant governor, Lemanu Palepoi Mauga, plans to run for governor.