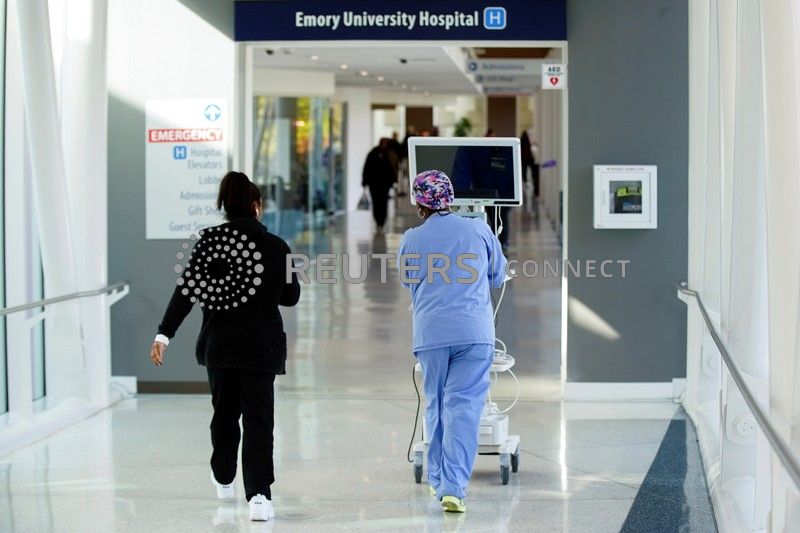 Conversion therapy, now widely discredited, is rooted in the belief that LGBT+ people have a mental illness which can be cured through psychological, spiritual, or in extreme cases physical means.

“It is clear to the AMA that the conversion therapy needs to end in the United States given the risk of deliberate harm to LGBTQ people,” said AMA board member William E. Kobler in a statement.

Eighteen U.S. states have banned conversion therapy for minors with legislation pending in some 20 others, according to Born Perfect, an advocacy group that is working to ban the practice.

The AMA said it would develop model state legislation and advocate for federal laws banning sexual orientation and gender identity conversion therapy, which a UCLA School of Law study found hundreds of thousands of LGBT+ Americans had undergone.

The AMA said conversion therapy, in which subjects are meant to be changed from homosexual to heterosexual, can trigger depression, post-traumatic stress disorder or suicidal thoughts.

Rights groups welcomed the move by the influential medical group, which came after its recent conference in San Diego.

“These new policies from the American Medical Association reaffirm the urgent need to protect LGBTQ youth from this dangerous practice,” said Alphonso David, president of the Human Rights Campaign, a national advocacy group.

“This policy will also be a critical resource for state legislators across the country as they work toward crafting legislation,” he added in an email to the Thomson Reuters Foundation.

The changes would allow transgender people to use their chosen names and also include relevant anatomy pertaining to the patient’s sex in medical documents.

“Without this information, transgender patients and their specific health care needs cannot be identified or documented…and the provision of important health care services may not be delivered,” Kobler said.

Studies have found that transgender people in the United States face significant issues in accessing healthcare.

A 2015 survey from Trans Equality, a local advocacy group, found that a third of trans people had had a negative experience with a medical provider because of their gender identity, including verbal harassment and even refusal of treatment.

Almost a quarter said that they had foregone medical care fearing mistreatment.

The AMA also said it had adopted a new policy aimed at ensuring medical students have a better understanding of health issues related to sexual orientation and gender identity.

It said it would press educational accreditation bodies to encourage and periodically reassess education on health issues related to LGBT+ people.

“The voices of medical professionals have long been central to the growing support for LGBTQ-inclusive laws, policies and communities,” said HRC’s David, adding “These AMA policies continue that trend.”