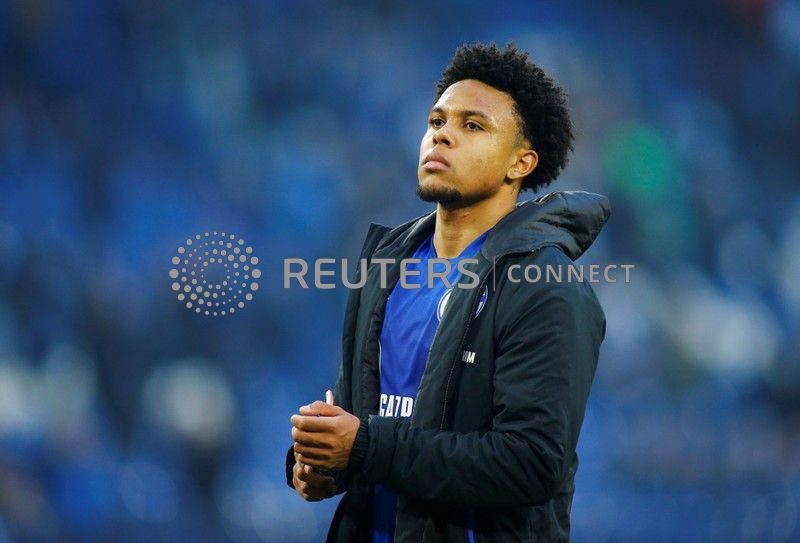 (Reuters) – United States soccer player Weston McKennie joined the chorus of outrage from athletes protesting against the death of a black man in Minneapolis by wearing an armband with the message “Justice for George” in a German league game on Saturday.

Minneapolis police officer Derek Chauvin was charged on Friday with murder in the death of unarmed 46-year-old George Floyd after cellphone footage of the white officer kneeling on Floyd’s neck prompted a wave of protests.

“To be able to use my platform to bring attention to a problem that has been going on too long feels good,” McKennie tweeted https://twitter.com/WMckennie/status/1266776949352849409 after Schalke’s Bundesliga match versus Werder Bremen.

“We have to stand up for what we believe in and I believe that it is time that we are heard,” he added, using the hashtags “justiceforgeorgefloyd” and “saynotoracism”.

The 21-year-old midfielder, who grew up in Texas but turned down a contract from FC Dallas to sign for Schalke in 2016, has scored twice in 20 league games this season for the German club, who lost 1-0 at home on Saturday.