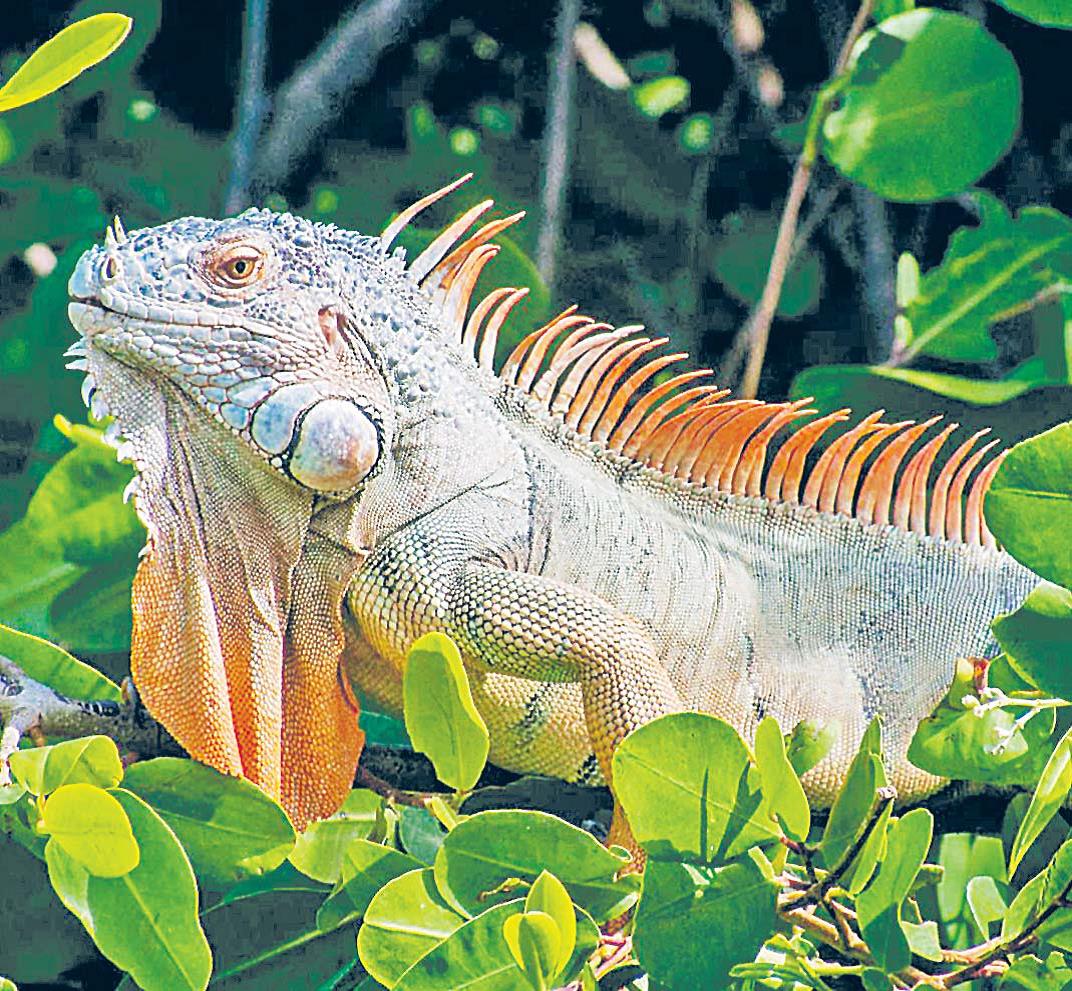 Sharing her experience during a talanoa session at the symposium in Vunisea Secondary School on Kadavu last week, Ms Vakasigaleka said the iguana continued to terrorise gardens in the villages.

Last November, she said she had begun her cabbage garden at Nauradua Settlement on the island in the hopes of making money for the looming Christmas season.

To her dismay, when she went to check after two weeks, her flourishing garden had disappeared.

She said the iguanas literally stripped the plants off their leaves and left the stall which turned the garden into a ghostly looking garden.

She added that this was the experience that many on the islands had with the iguana.

While its discovery on the island was a mystery, Ms Vakasigaleka said it was now a menace that was becoming uncontrollable.