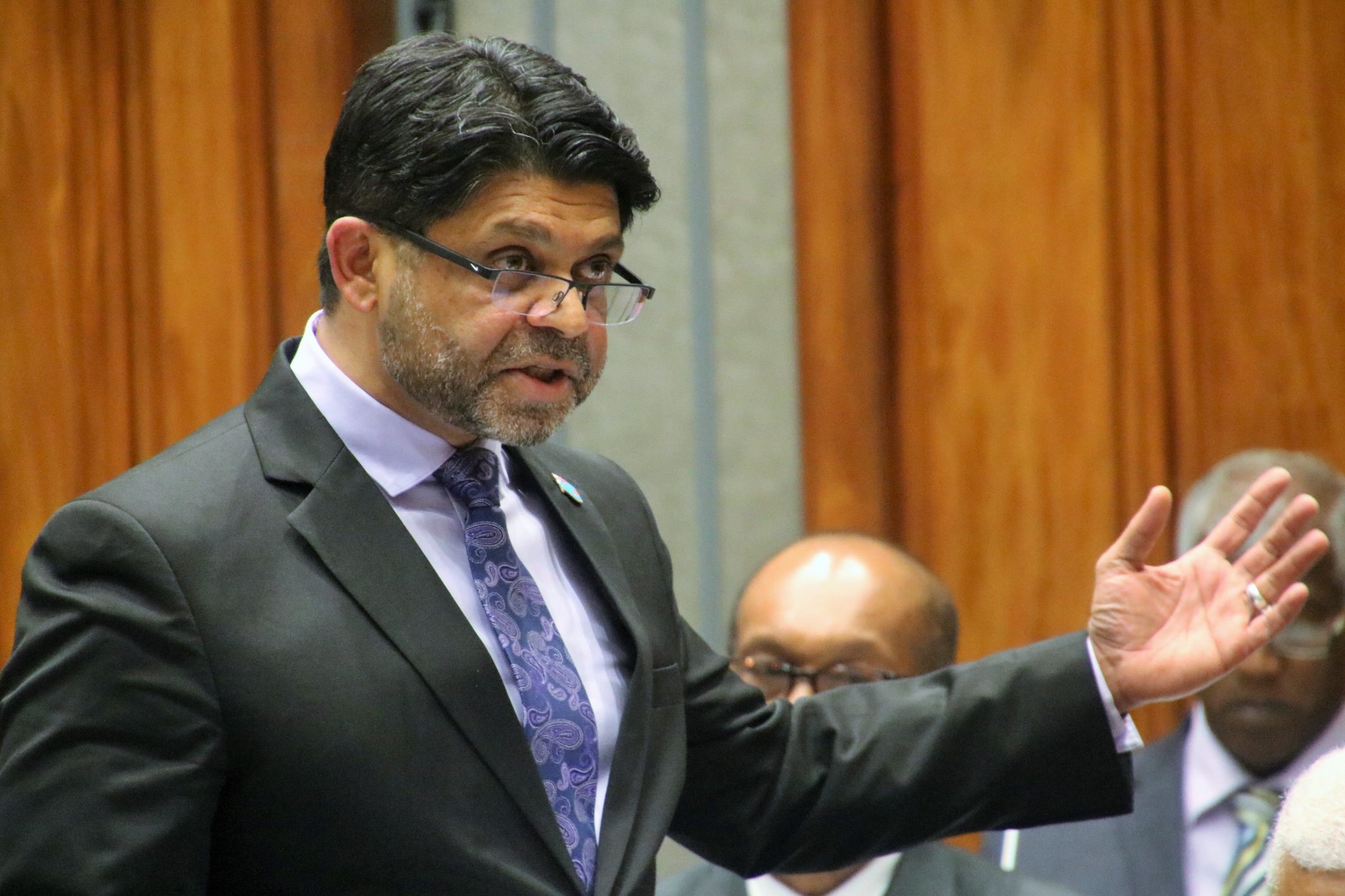 Attorney-General Aiyaz Sayed-Khaiyum says the amendment to the Tax Administration Act 2009 will address budgetary policy changes and will allow the Fiji Revenue and Customs Service (FRCS) CEO to pay into the Consolidated Fund, any uncollected refund amount that has remained uncollected for five or more years from the date the refund became due.

He said it would also empower the Tax Agents Board (TAB) to refer complaints to the FRCS to investigate tax agents, and TAB would also be empowered to compound all offences under Part 4 of the Act.

The A-G said the amendment set a time limit of December 31, 2022, within which a claim for refund of non-resident withholding tax paid for professional services by a resident person where the tax was collected.