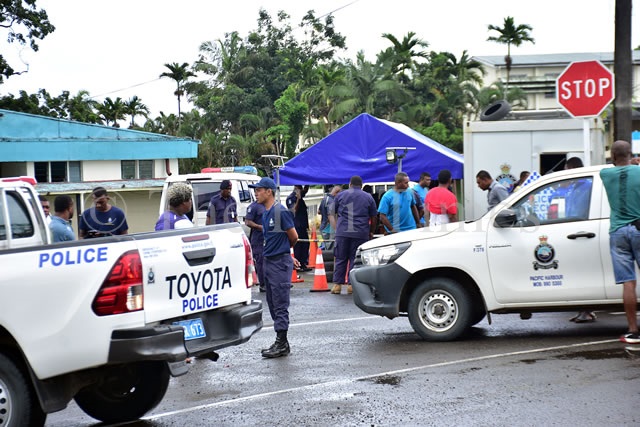 A man who allegedly instigated a brawl at Mead Rd in Nabua, Suva on Saturday surrendered to police on Sunday. Police spokeswoman Savaira Tabua said the man, who was a person of interest in the case, gave himself up.

“He was on bench warrant and also wanted by police for a case of alleged assault,” she said.

Ms Tabua said another man was arrested on Saturday after the brawl which involved youths from Mead Rd Housing and Sukanaivalu Rd.

“This man was also wanted by police for his involvement in a break-in.” The fracas, which began on Friday night, allegedly started when youths from Mead Rd Housing attacked youths in Sukainavalu Rd, Nabua.

The violence continued on Saturday as police moved in and rounded up those allegedly involved. Two people were hospitalised after the brawl.