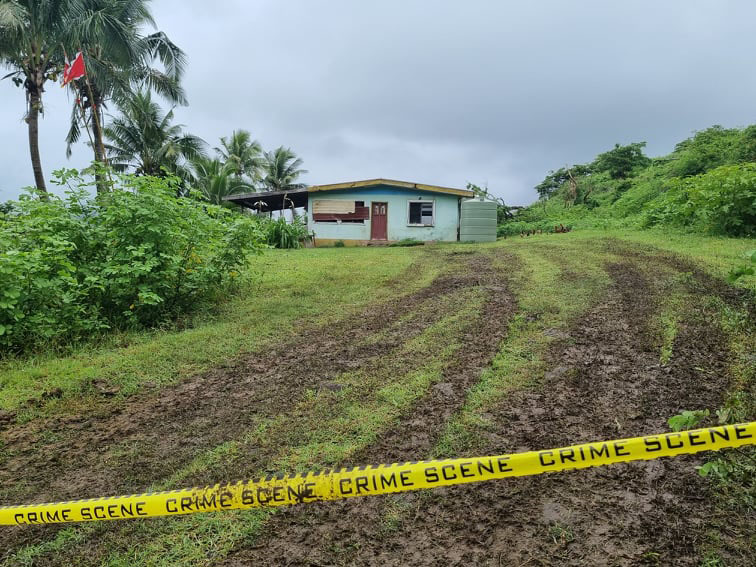 Four people died in an alleged family murder-suicide in Volivoli, Rakiraki in the early hours of Thursday.

A man is alleged to have attacked and killed his wife, brother-in-law and nephew with a knife before killing himself.

The man is also alleged to have attacked his sister and left her seriously injured.

Police spokesperson Wame Bautolu confirmed an investigation was in progress with officers from Suva, Lautoka and Rakiraki.

“The investigation is in its early stages and we do not want to speculate as we need to gather more information,” he said.

The attacker’s nephew’s mother, grieving at home yesterday with several neighbours, said she did not know why her son was killed by his uncle.

“My motu is gone and I don’t know why he was killed like this,” she said.

She said her son came home at 5.30pm and after doing some chores, told her he was going to drink grog with the alleged killer, his uncle.

“Around 10.30pm, my daughter asked me why isn’t motu home and I said he must still be with kaka and will come home soon. We went to sleep and were woken by police vehicles coming up the road at around 1am. That’s when I knew something was wrong and police told me my son had been murdered.”