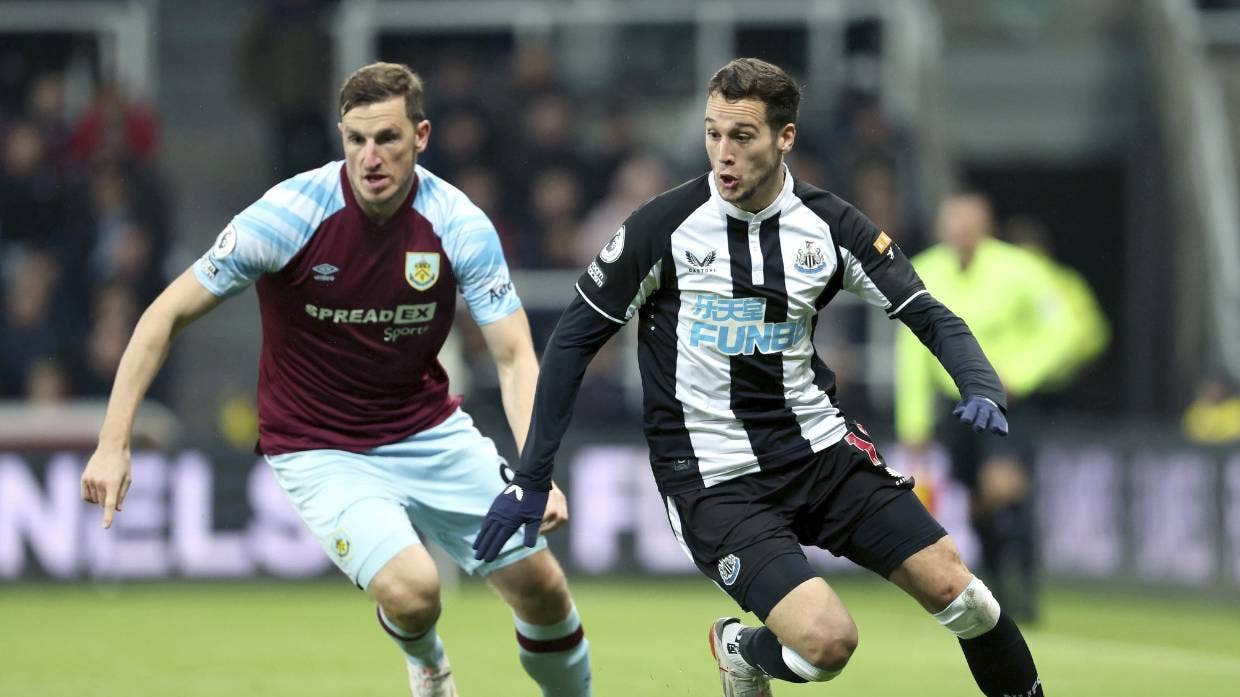 Newcastle manager Eddie Howe sees Wood as a replacement for injured top scorer Callum Wilson, who is expected to be sidelined for up to two months with a calf injury.

The former Bournemouth boss is an admirer of Wood’s physical attributes and link up play.

The Magpies are in desperate need of a goal threat after suffering an embarrassing 1-0 loss at home to third-tier Cambridge United in the FA Cup last weekend.

Wood is a proven Premier League goalscorer, having notched 50 goals in his 155 appearances in England’s top-flight.

The Kiwi has hit double figures in each of the preceding four seasons for Newcastle’s relegation rivals Burnley, and Howe sees him as key to firing the North East club out of relegation trouble.

Wood has only managed three goals so far this season, with Burnley sitting in 18th place on the ladder with just one win from their 17 matches.

Newcastle are currently one place below the Clarets in 19th, level on points but with an inferior goal difference and having played two games more as both clubs fight to avoid relegation the second-tier Championship.