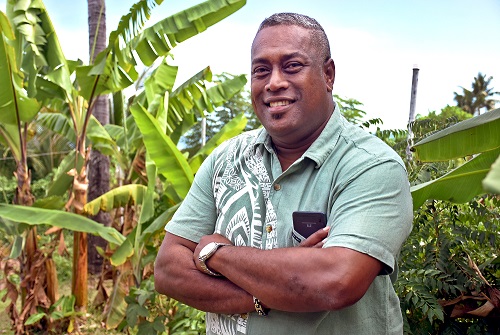 The creation of the All Peoples Party is the fruit borne of a vision from the Holy Spirit, says founder and leader Pastor Tuiloma Tawaivuna.

This is the same vision he says that gave birth to the 11th Hour Ministry.

He says the political party believes in one form of governance and that is the “Kingdom of God”.

In an interview with Fiji Times Online yesterday, Mr Tawaivuna said talks of contesting the general election had been begun more than a decade ago.

Now, he said with the support of the ministry, he would be able to campaign for what they believed in.

He said the foundation of his party is love.

“You cannot call yourself a Christian if you have hate for people,” Mr Tawaivuna said.

“Our choices may differ but we all come from the same God.”

He said the party’s main vision was not only to lead people the way God intended to but to also spread the joys of love, equality, and unity.

Mr Tawaivuna has been touring Vanua Levu, reaching out to souls and paving the way to minds that may still be unsure.

He will be in Semo this Friday for a rally, followed by another visitation next week to Narata and Nasivikoso in the Western Division.

An expression of interest will be issued on social media platforms for members of the public interested in representing the All Peoples Party.

He said they would be screening hopeful candidates before the list of official names is released.