All citizens must pay tax – Kumar 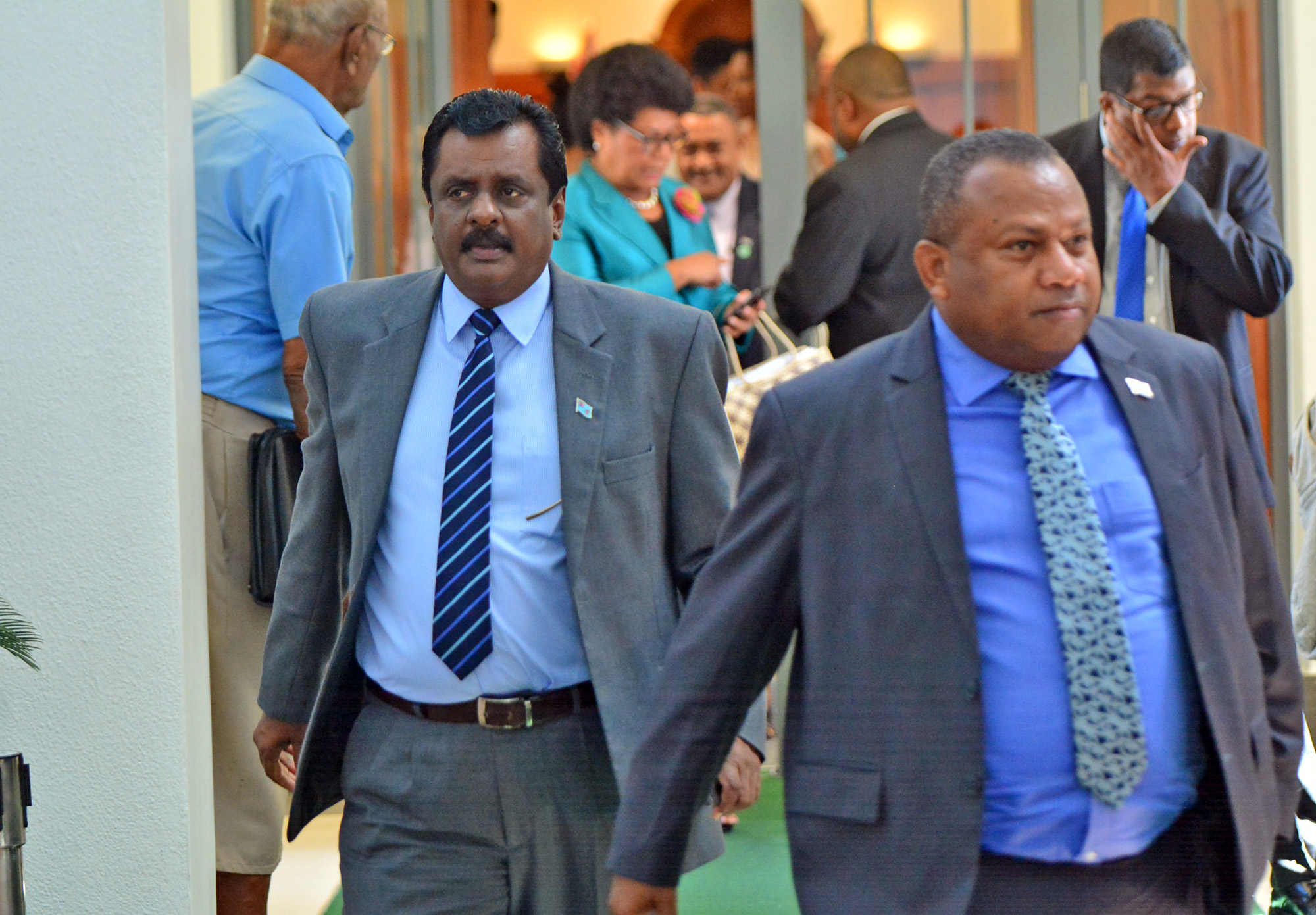 MINISTER for Employment Parveen Kumar, says as citizens all taxpayers need to ensure that if they make money and profits, they should feel entitled to ensuring the taxable portions are given to Government.

While delivering his response to the 2019/2020 National Budget in Parliament yesterday, Mr Kumar said if previous governments had properly implemented tax regimes and tax revenue collection in the first 30 years since independence, they would have left a better legacy of infrastructure, employment opportunities and development in general.

He said there was a need to have a shift in mindset to the sense of entitlement to pay tax and not to avoid it.

Mr Kumar said only then, could Fiji grow through a more productive environment with resultant flow on effects in job creation and nation building.

He said the 2019/2020 National Budget was a smart budget in its rationale and clear in its setting of fiscal goals and achievable outputs and outcomes.

He said every dollar allocated was allocated with a clear purpose and intent for its spending and identified benefits for all Fijians.

Mr Kumar also expressed his support for the national budget for its environmentally prudent and responsible allocations, including provisions for green and blue economic growth.