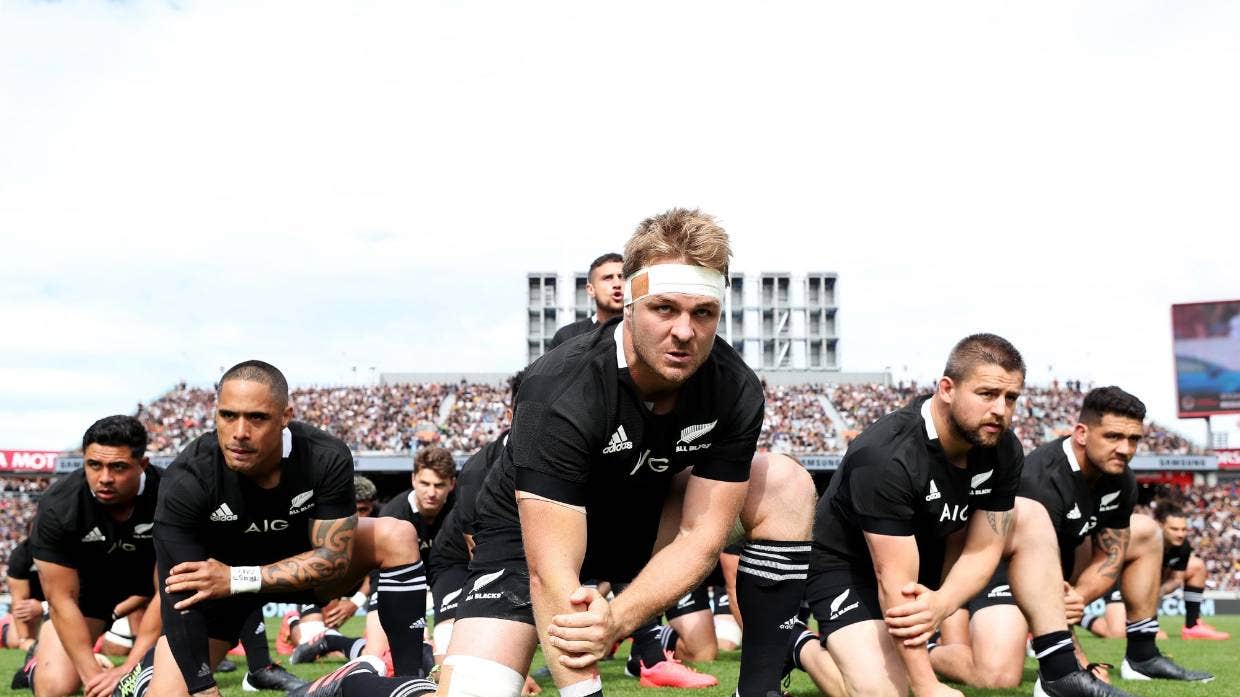 All Blacks captain Sam Cane, one of his side's best players in 2021, could be lifting the Bledisloe Cup if his side can beat the Wallabies in Sydney. Picture: STUFF SPORTS

If All Blacks coach Ian Foster and his players get it right in Sydney, that’s the Bledisloe Cup locked up for another year.

Selections and game plan, aligned with Foster and captain Sam Cane demanding the team are psychologically and physically tuned in for Bledisloe III at ANZ Stadium on Saturday night, have the potential to wipe out any optimism the Wallabies had of stealing back the trophy during Dave Rennie’s first year in charge.

As well as reinforcing the All Blacks are the still the kings of the trans-Tasman rugby relationship, it will also ensure Foster hits his most significant KPI for 2020.

Just ask any ex-All Blacks coach what it means to retain the Bledisloe Cup: Foster’s predecessor Sir Steve Hansen rated it as a more significant addition to the trophy cabinet than the Rugby Championship title.

There’s pressure being poured on Foster and Rennie from all angles, but the former remains under most scrutiny.

Unlike Rennie, who is contracted to Rugby Australia through to 2023 and will be granted time to rebuild the Wallabies by his paymasters, Foster must deliver the goodies – and pronto.

He can start by demanding when his men get on the tools for Bledisloe III that there’s zero complacency and maximum aggression. If the All Blacks win in Sydney the remaining fixture against the Wallabies in Brisbane on November 7 will be a dead rubber.

Foster names his team on Thursday. Changes in the wake of the 27-7 win over the Aussies in Auckland on October 18, which followed the 16-all draw in Wellington a week earlier, are inevitable.