All Black’s Smith recovers just in time for Highlanders 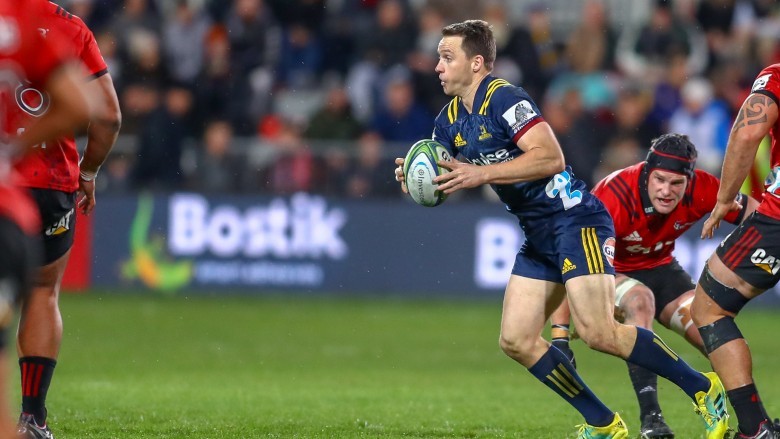 ALL Blacks fullback Ben Smith has recovered just in time for the Highlanders and has been named to start for Friday’s quarter-final clash against the Crusaders in Christchurch, TVNZ reports.

It reported that Smith had been sidelined since May 4 when he injured his leg and although it was hoped he would play in last week’s win against the Waratahs, he was given an extra week to get right.

The news agency reported that Smith’s inclusion sees Josh McKay, who donned the No.15 jersey last week, drop out of the matchday 23 altogether.

Another player dropped for the match is Tevita Li with Sio Tomkinson shifting to the left wing.

The only other change to the squad sees Daniel Lienert-Brown come in to start at prop with Ayden Johnstone shifted to the bench, which remains a 6-2 forwards-backs split.

The Highlanders and Crusaders clash on Friday at Christchurch Stadium.