All Blacks lose another first-choice midfield back 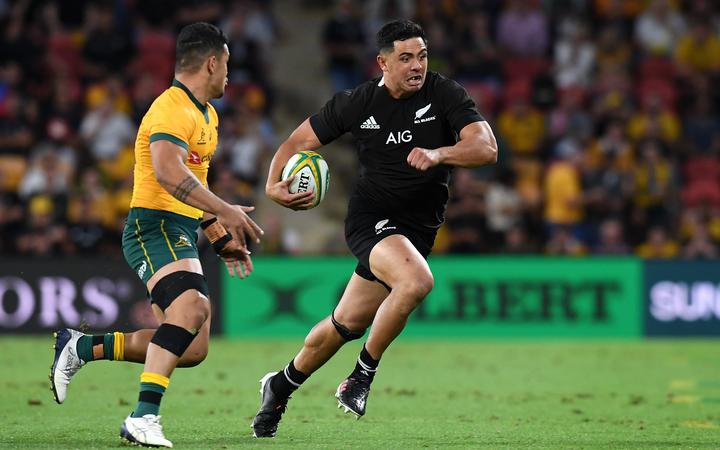 The All Blacks’ midfield depth will be tested next month, with Anton Lienert-Brown unavailable for the start of the international season.

The Chiefs midfield back will miss several weeks of rugby after undergoing minor elbow surgery.

Lienert-Brown, who has played 49 tests since making his debut in 2016, is expected to miss the season-opening test against Tonga in Auckland on July 3 and the first test against Fiji in Dunedin the following week.

The All Blacks are already without regular centre Jack Goodue, who has been ruled out for the season with an ACL injury, while second-five Ngani Laumape is heading to France in the near future.

It leaves Blues centre Rieko Ioane and Crusaders midfield backs David Havili and Braydon Ennor as the most experienced options for All Blacks coach Ian Foster.

The All Blacks squad will be named next week.