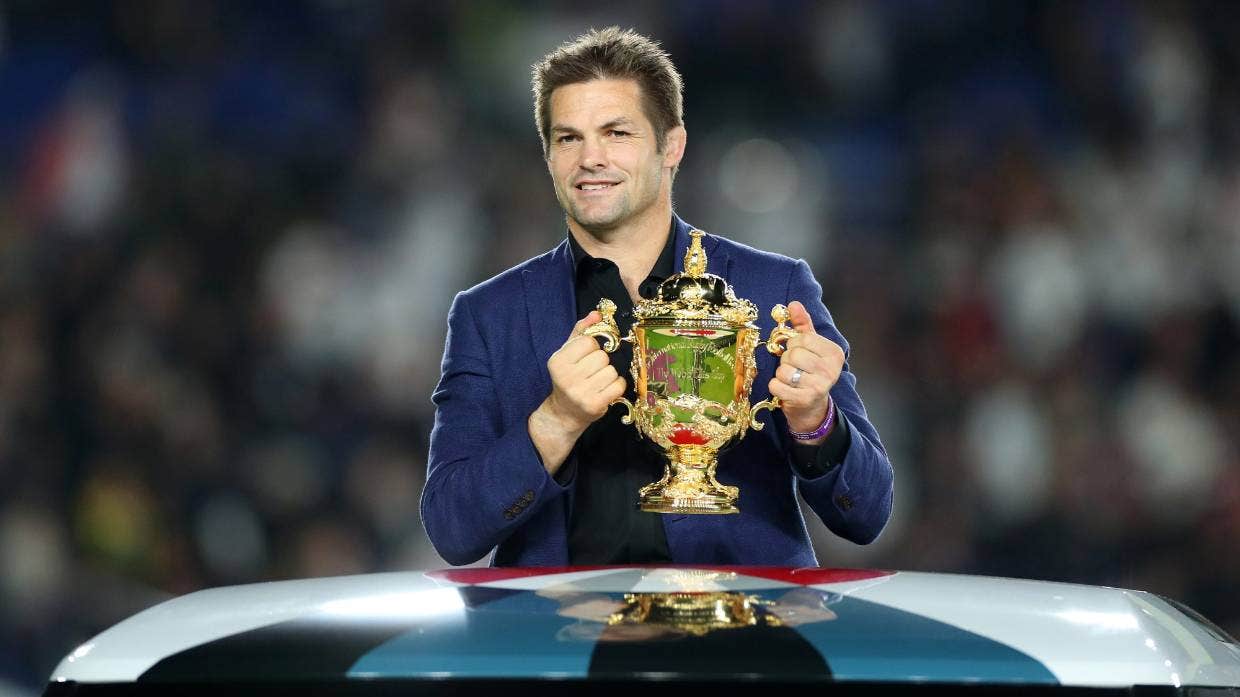 McCaw said NZR’s ‘take it or leave it’ approach over the controversial deal left him wondering, while he’s received feedback on private equity which “scares me”.

Talking to NZME, the two-time Rugby World Cup winner said he’s tried to be open-minded about the proposal floated by NZR and approved by its 27 provincial unions.

NZ Rugby wants to secure a deal worth $387.5 million with the US investment behemoth because it needs money – at its annual meeting in Wellington recently, NZR announced a $34 million loss for 2020. This followed a loss of $7.4 million the previous year.

However, the move has been opposed by the NZ Rugby Players Association, with the rift deepening each week between the two organisations.

On Friday, NZ Rugby chief executive Mark Robinson took aim at NZRPA boss Rob Nichol after Nichol allegedly provided the media with a memo before it sent it to NZR and the provincial unions, with details of a report from Forsyth Barr around an alternative capital raising option.

“Because we’re a small country, and there’s always the challenge about there being enough money in the game to compete,” McCaw said.