All Blacks hit back at rumours of Sonny Bill Williams injury 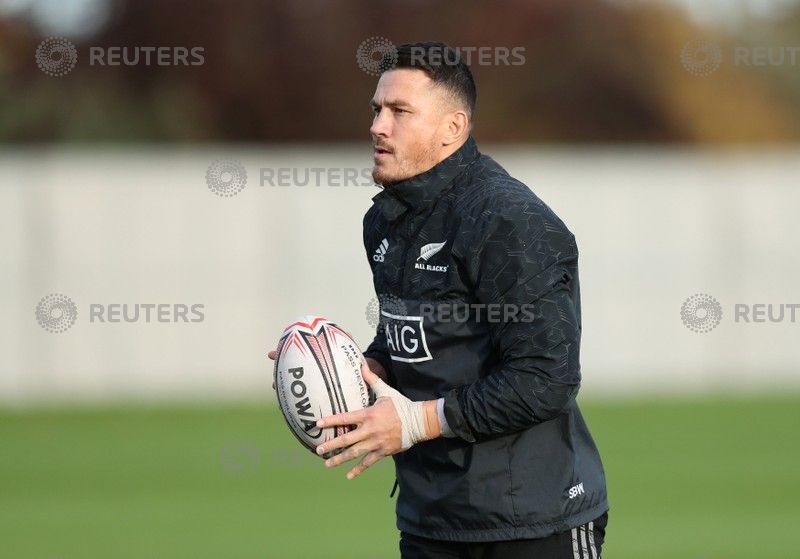 After being the subject of rumours yesterday stating that a calf injury would see him head home from this year’s World Cup in Japan, Williams has been declared fit by Foster, now in contention to face the Springboks in Yokohama on September 21.

Fronting media last night, Foster not only insisted that reports were false, but Williams and the rest of the All Blacks were in prime condition for when the World Cup begins later this week.

“Is he going home? No. Is he available for selection based on his progression last week? I think the answer’s yes,” Foster said.

“He’s trained really well, got through.

“I think we said last week we have a progression plan for a number of the guys who brought niggles into the week, [Williams] overall came through pretty good. In fact, everyone was training at nearly 100 per cent in the last training session.

“It’s just a bit disappointing a mischievous person has tweeted something with no information behind it.”

Foster continued to say that the nature of the reports about Williams were nothing he worries about, simply part of the age of social and digital media.

“We don’t have to change a thing.

“We live in a world where a lot of people can say whatever they like in a tweet or whatever it’s called nowadays, and seems to grab everyone’s attention.

“The key lesson is that it doesn’t mean it’s right, and it’s definitely not right.”

Williams will be in contention for the All Blacks’ World Cup opener, with that side to be named on Thursday this week.